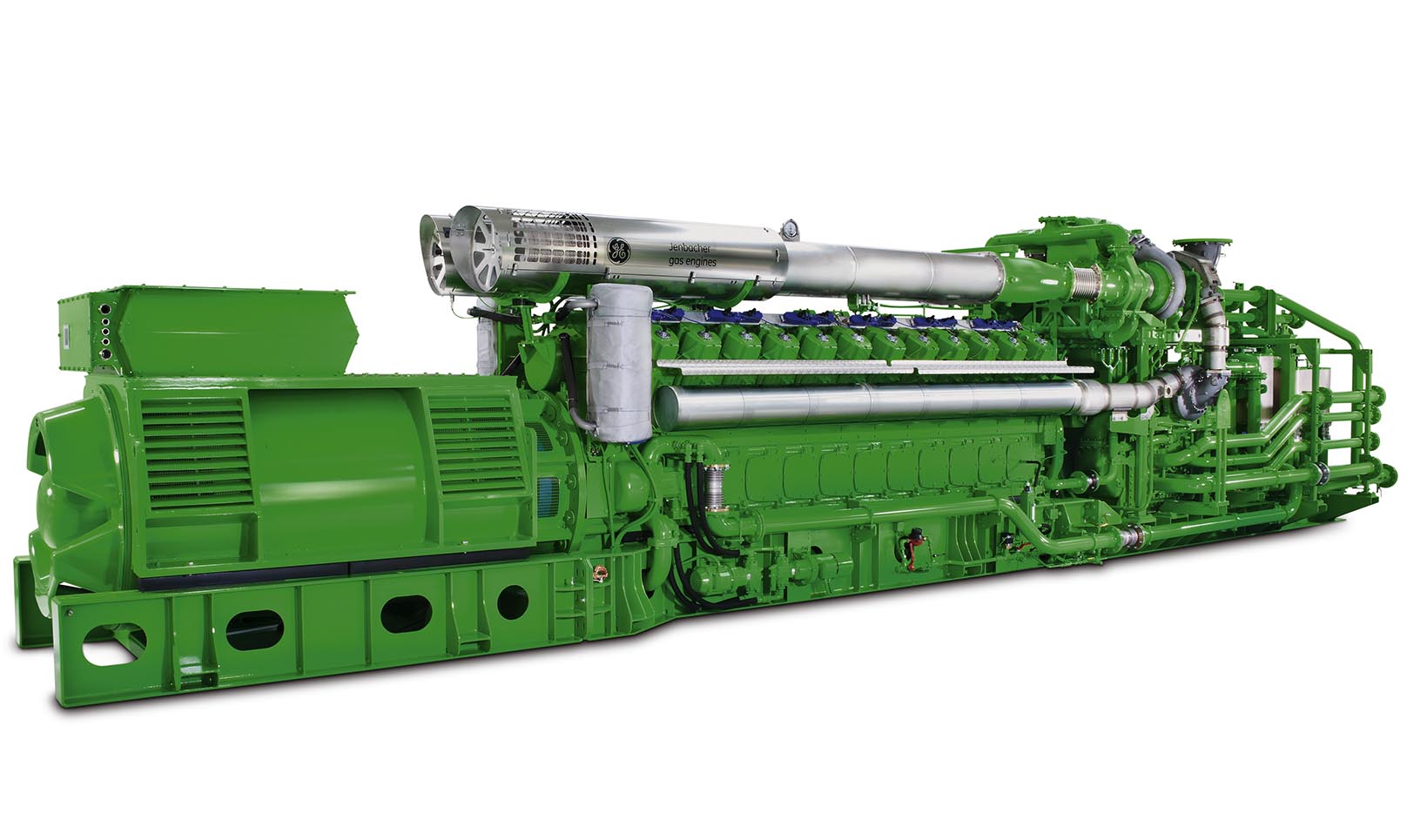 “As an infrastructure owner, our priority is to provide safe, reliable and efficient energy to our customers,” said APA Group executive Networks and Power Sam Pearce.

“Together with Clarke Energy as the EPC and GE’s demonstrated Jenbacher gas engine technology providing the power, we will be able to, once again, deliver a compelling energy solution for our customer using both our interconnected pipeline and power generation capabilities to the remote gold mine.”

The Gruyere Gold Project is a 50/50 joint venture between Gold Road Resources and Gold Fields Limited. It is in the Yamarna greenstone belt of Western Australia, 200km northeast of Laverton and to the north of APA Group’s Eastern Goldfields Pipeline.

GE’s Jenbacher J624 is the world’s first two-stage, turbocharged gas engine. It provides the highest levels of engineering excellence and significant advantages, particularly in the areas of operation in hot environments, such as the Gruyere project location, and in multiple engine power plants for independent power production and combined heat and power applications.

It offers customers high efficiency and improved flexibility and can power up to 10,000 Australian households. The Jenbacher J624 gas engine is based on GE’s proven Jenbacher Type 6 platform with over 4300 units sold and delivers higher output and increased efficiency.

“GE’s high-efficiency, high-performance and dependable gas engine technology is an excellent fit for APA Group’s needs of safety, reliability and efficiency and is well-proven with an installed gas engine fleet of over 700MW in Australia,” said Clarke Energy managing director Greg Columbus.

“We look forward to providing safe, on-time and on-cost project delivery for APA Group and supporting its needs at the Gruyere Gold Project well into the future.”

GE’s Jenbacher J624 gas engines will be built in the company’s Jenbach, Austria, facility and are expected to ship during late 2017. Commissioning of both the pipeline and power station is expected to be in late 2018 to align with the Gruyere JV’s expectation of first gold scheduled for early 2019.