German manufacturers back on track


Mining machinery manufacturers from Germany are back on track, with incoming orders increasing by 45% in the first half of the year. Closer cooperation with Australia is set to bring further growth. 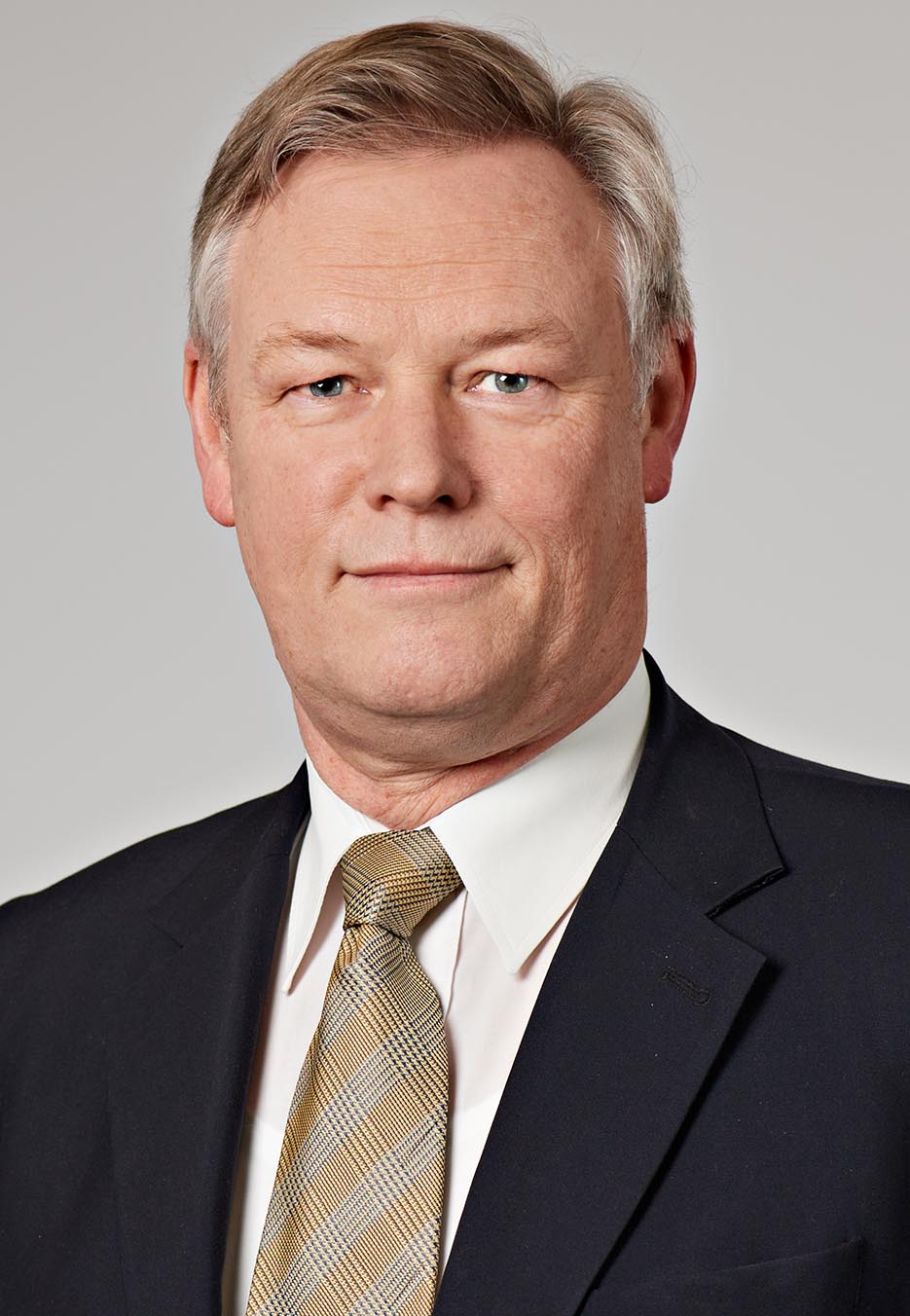 Following a sharp decline in turnover in recent years, incoming orders from abroad went up 50% in the first six months of this year compared to the same period the previous year.

While domestic orders slumped 11%, the total number of orders in the first half of the year increased 45%, said VDMA Mining deputy managing director Klaus Stöckmann.

In light of the increase in raw material prices in many areas, the association expects this positive trend to take hold. For the current year, VDMA forecasts project only a minor increase in turnover.

According to Klaus Stöckmann, this is due to the relatively long periods of up to one and a half years that can pass between the receipt of an order and the delivery of equipment and systems for raw material extraction – and thus the receipt of payments.

“In 2018, turnover will be increasing again as well,” he projected.

While strong gains were recorded in exports to the EU and in particular to the USA, exports to formerly important markets such as China and Russia declined.

With the export quota climbing from 84 to 92% (2016) since 2006, the domestic market in Germany is becoming less and less important for manufacturers. Klaus Stöckmann cited the phase-out of hard coal production planned for the end of next year as the main reason for this development.

The situation with brown coal, on the other hand, is quite different. With an annual capacity of about 180 million tons, Germany continues to be the largest brown coal producer in the world.

In March, both countries signed a Memorandum of Understanding and agreed on strengthening cooperation in the energy and raw materials sectors. The first bilateral talks are scheduled to take place during the Asia-Pacific Regional Conference held in Perth, Australia on November 3-5.

The schedule includes two working groups, comprised of representatives from industry, politics, administration and associations. The meetings are to take place every year.

“This dialog will help our industry to continue its success story in Australia,” summarises Klaus Stöckmann.