Poland’s PGE urged to ditch plans for new lignite mine


PGE, Poland’s biggest electric utility, one of the most coal- and carbon-intensive energy companies in Europe, risks prolonging serious, recent financial under-performance, if it endorses a forthcoming strategy that continues to support coal, gas and a new lignite mine, delaying the replacement of fossil fuels with renewables. 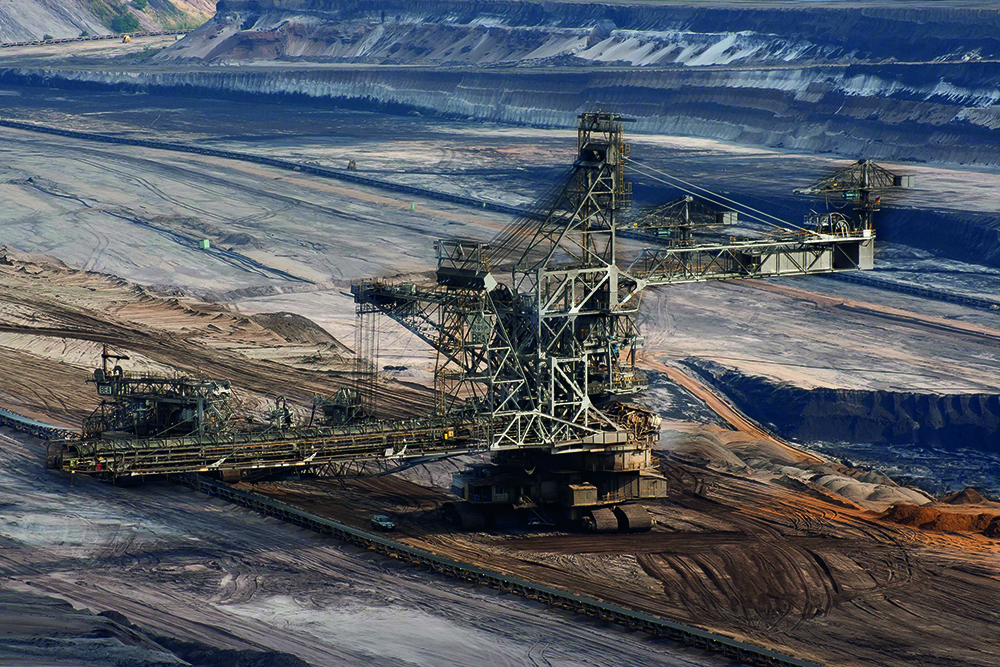 PGE is seeking a concession to open a new lignite mine, Złoczew, to fuel the Bełchatów power plant for the next several decades.

“It makes no financial sense for PGE to plan for lignite several decades ahead, with a new mine that would cost billions of euros, when it is clear that Poland’s energy system will have to transition away from coal to more affordable, less polluting, low-carbon alternatives long before then,” said Gerard Wynn, an IEEFA energy analyst and co-author of the report.

“PGE itself recognises the challenges it faces, in particular higher carbon prices, and now needs to be more explicit and ambitious about how it is going to replace dwindling profits from coal and lignite in the near and medium term.

The proposed Złoczew lignite mine is a distraction which would inevitably create huge losses, ultimately paid by energy consumers or the Polish state. The time has passed for energy companies to replace old coal with new coal.”

The report reviews past, present and future strategies at PGE, and finds an extremely adverse and worsening environment for coal and lignite generation in Europe.

“We expect utilities in Europe will cease coal and lignite power generation in the 2030s at the latest, either by mandate or market forces,” said Mr Wynn.

Coal and lignite in Poland are partly a social issue, employing hundreds of thousands of people. The report authors argue that the greater long-term profitability and lower risk of renewables shows that even in the near-term there would be no winners if PGE were to move ahead with coal development plans.

Some of the main findings of the report include:

To illustrate PGE’s alternative options, the report analysed the cash flow impact of closing Bełchatów power plant’s three oldest units, cleaning up their share of the power plant site and lignite mine, and then developing ground-mounted solar and warehouse rental businesses, versus the alternative of continuing lignite generation for another five years.

“We found that ground-mounted solar and warehouse rental achieved similar earnings (EBITDA) as lignite, with zero subsidies, not only for five years or so but for decades into the future,” said energy economist and report co-author Paolo Coghe.

According to the report, such alternatives also generated healthy value, notwithstanding the cost of first cleaning up the associated coal infrastructure, if available EU funds dedicated for this purpose were used. The report also found that it was vital that PGE take urgent advantage of such funding to transition to alternative economic uses for its fossil fuel sites. New, co-located employment, whether in industrial warehousing and data centres, or low-carbon electricity generation, has a long-term future, unlike coal and lignite generation, the report said.