A prominent Australian mining commentator Dr Allan Trench believes that corporate leaders in the mining industry are not paying sufficient attention to the lessons learned in navigating historic booms and busts in Australia’s mining and energy resources cycles. 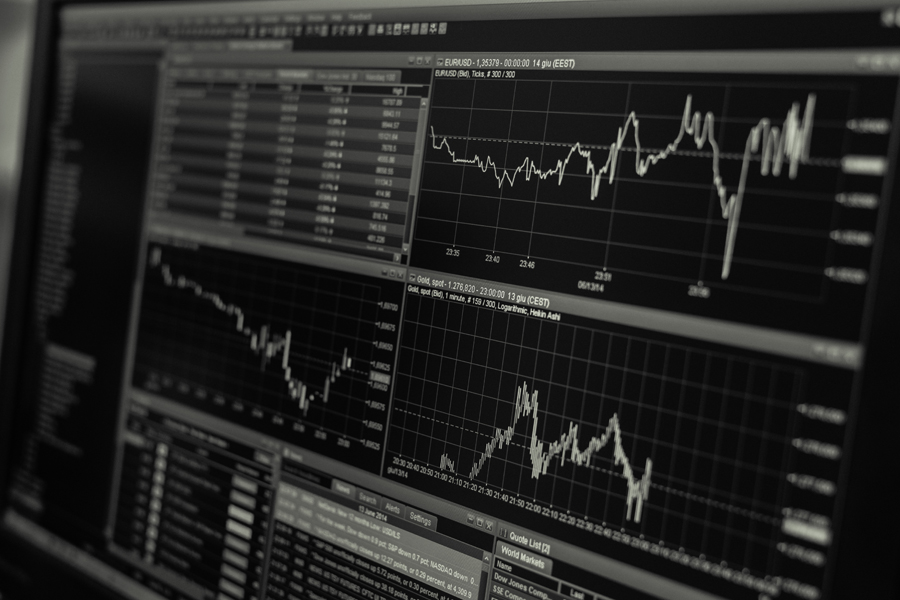 Dr Trench, the MBA Director and Professor at the UWA Business School, believes that many investment decisions, or the lack of new mining investments periodically, inadvertently act to drive an exaggeration of the commodity cycle.

“Few boards of the resources majors seem inclined to invest, for example, during a downturn,” said Dr Trench. “But on the other side of the ledger, these same boards seem to have a habit of paying too much for assets during the ‘good times’.”

Dr Trench, who is also Trench is also a non-executive chairperson of several ASX companies including Enterprise Metals and Pioneer Resources, said this had implications for the professional ranks of geoscientists who became little more than ‘cannon fodder' each time the mining industry elected to take a turn for the worse.

“It is difficult at any time to prevent the impacts of the forces of supply and demand that drive the rise and fall of commodity prices over time,” Dr Trench said. “However, there is an obligation on the resources industry and its board-level decision-makers, to have more positive influence on the challenges such cyclical periods throw up.

“There is even an onus on geoscientists and other industry technical professionals to ask themselves what more they could do to mitigate or avoid being in the firing-line when a downturn hits.

“They may have for example, the opportunity to learn additional skills beyond technical excellence in their respective disciplines.

“We would need to ensure however, that such multiskilling does not rob the mining and energy sector permanently of the key expertise it needs to develop and operate ever more complex and difficult ore bodies or gas and oil basins in the future.”