Rio Tinto has signed a binding agreement to sell its entire interest in the Grasberg mine in Indonesia to PT Indonesia Asahan Aluminium (Persero) (Inalum), Indonesia’s state mining company, for AUD$3.5 billion. Separately, Inalum has signed a binding agreement with Freeport McMoRan Inc. (FCX) in relation to the future ownership and operation of the Grasberg mine. 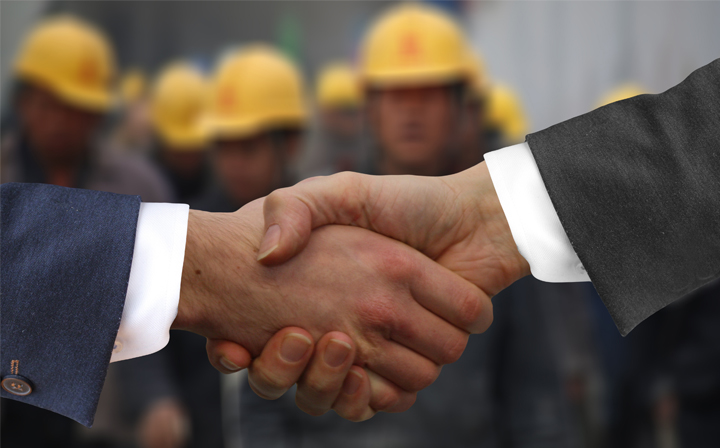 Rio Tinto chief executive J-S Jacques sees the agreement as a significant step towards the sale of Rio Tinto’s interest in Grasberg, and serves as the company’s commitment to strengthening the portfolio by selling non-core assets and driving higher returns across the business.

“We will continue to shape the portfolio, maintain a strong balance sheet and allocate capital to the highest value opportunities in order to ensure that Rio Tinto continues to deliver sector leading returns to shareholders”, said Mr Jacques.

The transaction and the Inalum/FCX transaction (which are inter-conditional) are each subject to a number of conditions precedent being satisfied, including the receipt of regulatory approvals. Subject to these conditions being met, completion of both transactions is expected to occur in the first half of 2019.

The proceeds of the sale are to be paid in cash to Rio Tinto at closing, with the funds to be used for general corporate purposes.

The Grasberg mine in Indonesia is currently owned by FCX, who hold a 90.64 per cent interest, and the Government of Indonesia, who own the remaining 9.36 per cent.

As at 31 December 2017, losses attributable to Rio Tinto’s interest in the Grasberg mine in Indonesia were AUD$169 million and the gross assets of the company which holds such interest which is the subject of the transaction were $1,497 million.