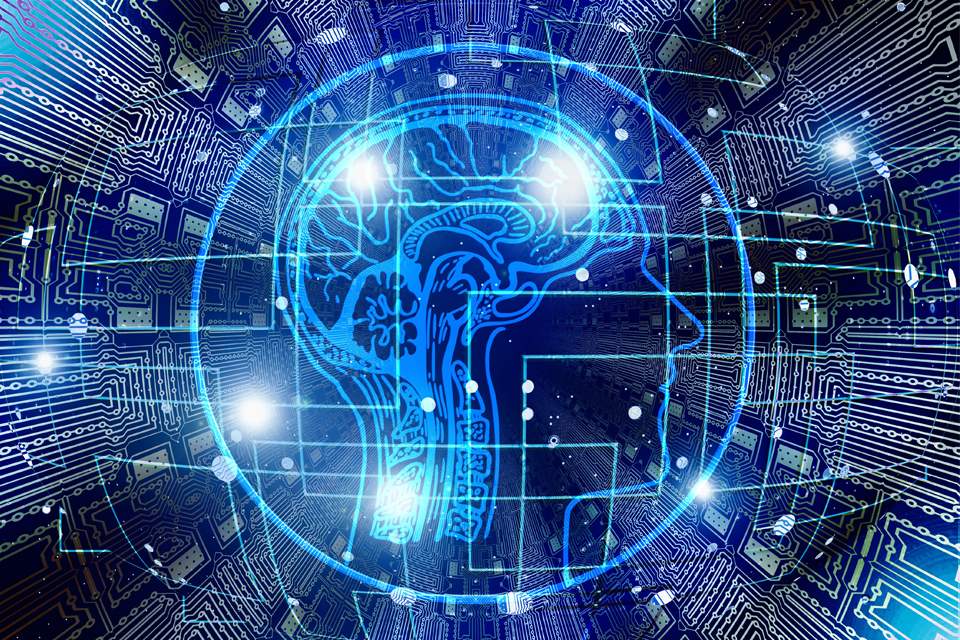 Launched with a workshop hosted by IBM in Perth, Australia, the working group is a culmination of several brainstorming and breakout sessions held at GMG events over the past six months. This topic has been met with extensive support from GMG members and industry participants who want an open forum for discussion and growth around AI and to explain its applications and requirements for mining.

Andrew Scott, GMG Vice-Chair Working Groups and Principal Innovator at Symbiotic Innovations says the launch of the working group is another example of where the industry has raised an issue and GMG has taken up the challenge.

The working group intends to create a greater understanding of AI and its applications in mining and promote increased openness to enable companies to adopt AI technologies safely and effectively. It will be a community of interest on the topic, bringing together operators, AI experts from inside and outside the mining industry and other mining stakeholders.

Several other GMG projects, including those on interoperability, autonomous systems, short interval control and underground communications infrastructure, have touched on AI because its application has the potential enhance many other integrated technologies and processes.

The mining industry “has a lot to gain from AI-based innovation,” says AI Working Group leader, Mark O’Brien. While the industry is beginning to recognise AI as an opportunity to harness new technology to improve operational efficiency, it is still missing a clear understanding of how mainstream technologies such as facial recognition, scene detection, and voice recognition translate to industrial settings.

“The truth is,” O’Brien notes, “most of us don’t really know much about or truly understand what AI actually is.”

Without this clarity, it is difficult for companies to realise potential benefits from AI.

“Some companies have already dabbled but have stepped back from further work because they have been disappointed by outcomes from initial investments,” O’Brien explains.

Mining stakeholders have a range of questions and concerns, and GMG believes that AI needs to be explained in a way that builds confidence in the technology and demonstrates what successful applications in mining look like. To this end, the working group will initially focus on the three following aims: Educating the industry on what AI is (and is not) and defining common terminology; documenting successful AI applications with use cases, identifying limitations or failures where appropriate; making AI technologies accessible by providing clarity about requirements AI deployments.

Once launched, the group will form a steering committee to refine the scope and objectives and identify early projects.