With the closure of Western Australia’s Argyle mine, the world’s largest coloured diamond mine, pink diamonds are expected to sparkle at an upcoming auction. 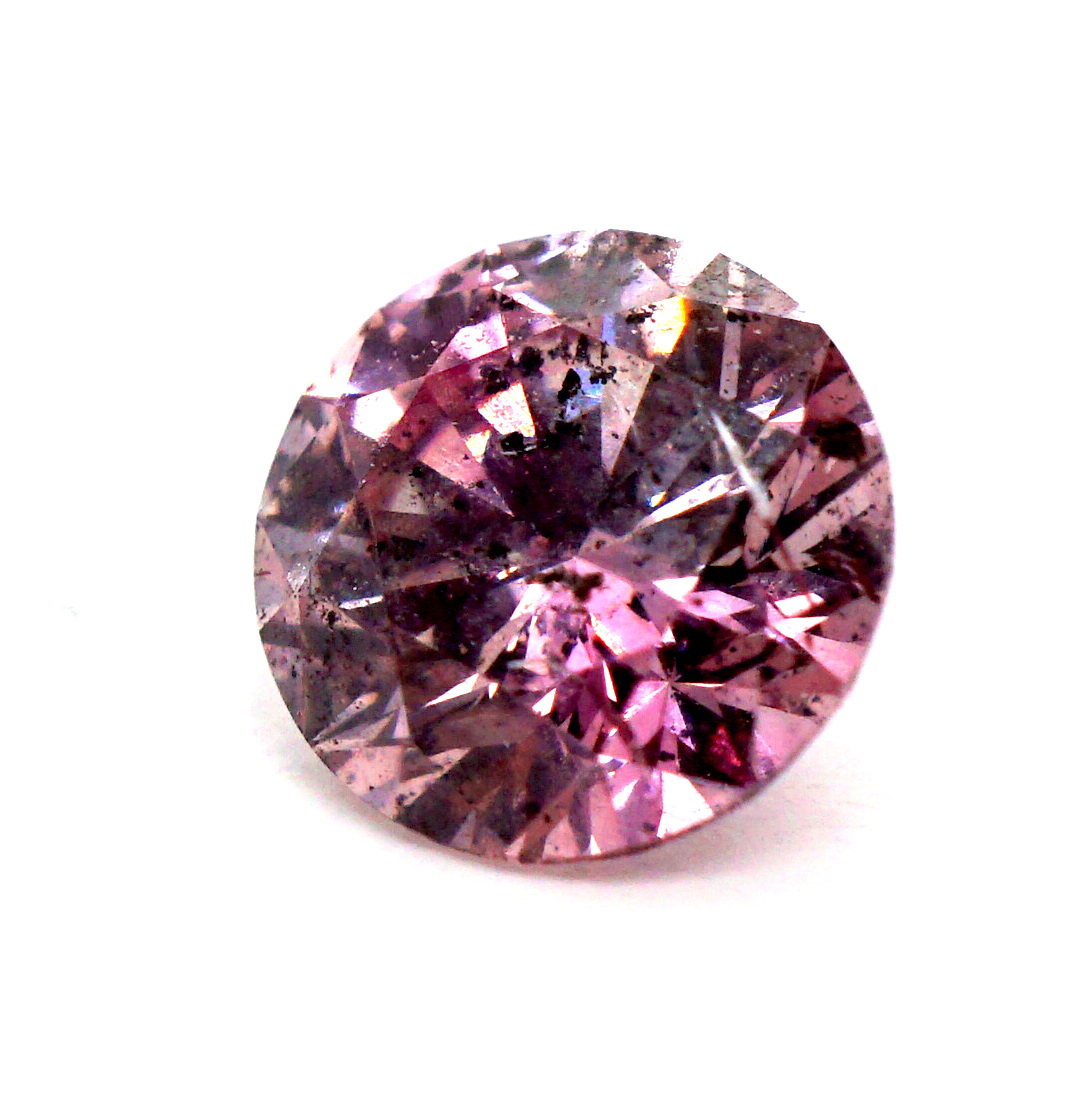 The pink diamond is one of the rarest diamonds in the world with coloured diamonds becoming increasingly popular for investment reasons.

The pink diamonds up for auction all originate from Western Australia and are considered the most desired and admired diamonds in the world representing less than 0.1 per cent of all diamonds.

It comes not long after the recent announcement declaring the closure of the largest diamond mine in Australia responsible for 90 per cent of the world’s output of pink diamonds after nearly four decades of operation.

The closure of Rio Tinto’s Argyle Mine in Western Australia has hit news headlines worldwide and prompted speculation about the value of investing in coloured diamonds.

“This pink diamond is beyond rare and is in extremely high demand world-wide, so we feel very privileged to see one a year but to have a few in the same auction is a privilege,” said Lee Hames, Chief Operations officer for Lloyds Auctions.

“We predict that these pink diamonds will sell far exceeding their valuations due to the closure of the mine, and the interest we have had so far,” he continued.

“We have two rings featuring pink diamonds valued at nearly AU$600,000 as well as a solitaire brilliant cut diamond worth over AU$350,000 from the Argyle mine along with some other featured items within the auction,” said Mr. Hames.