Explorers are being encouraged to search new areas of NSW for both traditional and high-tech metal deposits thanks to AU$6 million in grants from the NSW Government to attract new investment into regional NSW. 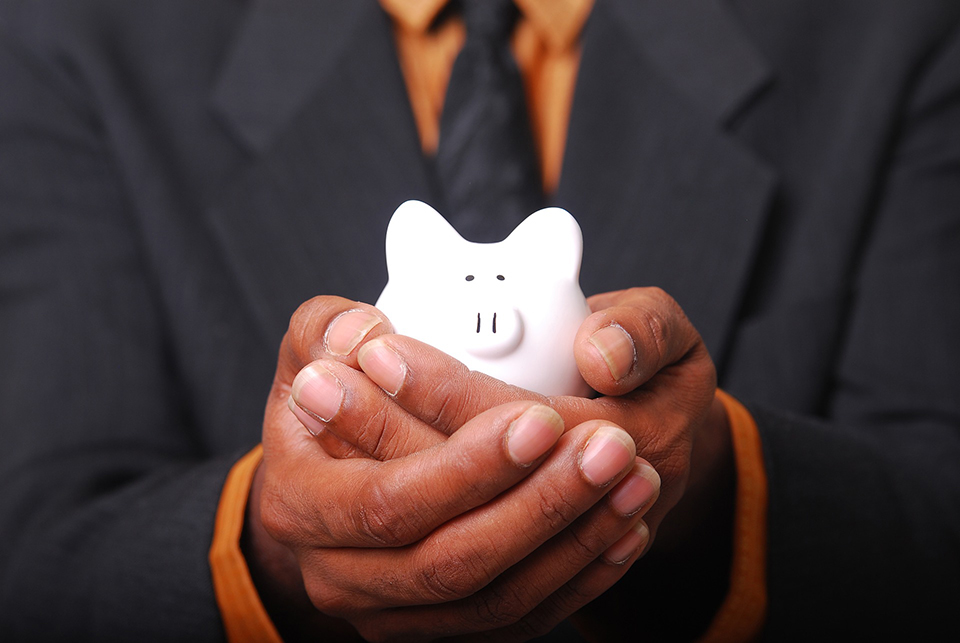 Deputy Premier and Minister responsible for Resources John Barilaro said the third funding round of the New Frontiers Cooperative Drilling program will reimburse successful applicants for up to 50 per cent of their per metre drilling costs up to a maximum of AU$200,000.

“We’ve already seen the benefits from previous rounds of this fund, with the first Cooperative Drilling hole in a project near Broken Hill striking high-grade platinum group metals and leading to a AU$5 million joint venture investment,” Mr Barilaro said.

“Our goal is to make NSW the number one state for new mineral exploration and resources investment across the nation, and we’re doing that by providing greater support for explorers and investors and providing greater certainty for the mining sector.”

The NSW Government has just completed the largest-ever aerial electromagnetic (AEM) survey by area in NSW history, with researchers looking for clues for new copper, gold and zinc deposits, and groundwater, over more than 19,000 km2 in the Greater Cobar region.

“A vast array of metals is used worldwide to manufacture high-tech products such as smartphones, satellite components and pacemakers, as well as renewable energy technologies including wind turbines and the batteries in hybrid and electric cars,” Mr Barilaro said.

“Global demand for metals is growing strongly and we want to ensure that the people of NSW, especially the NSW Central West, have every chance to capitalise on that demand, with the exploration for new mineral deposits and groundwater sources generating jobs, attracting investment and bringing economic and social benefits to local communities.”

Data from the AEM survey will be available to the public in the first quarter of 2020, adding to a range of other detailed maps and geological information already available from the Resources and Geoscience website.

“This dynamic online portal acts as a one-stop shop for explorers, project developers and mining investors, giving them the tools and guidance they need to tap into the minerals and business potential of NSW, especially regional NSW,” Mr Barilaro said.

“Mineral exploration is a high-risk investment with long life cycles that can exceed 20 years, but NSW offers the conditions for success and the NSW Government strongly supports our minerals industry and the responsible development of our mineral resources into the future.”

“Mining makes a significant contribution to the NSW economy and provides a wide variety of benefits to communities across regional NSW, including employment, with the industry supporting more than 29,000 direct and 115,000 indirect jobs.”