In contrast to its high demand for metals and minerals, Japan’s domestic industrial production is almost negligible, and has been collapsing over the last two decades. The country’s Metal Mining Agency (MMA) reported that between 1970 and 2001, the number of operating mines fell from 246 to 14, and the number of people employed in the mining sector fell from 34,000 people to just 405 over this period. 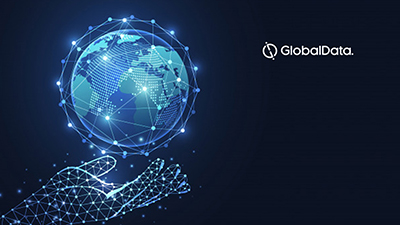 GlobalData’s mining technology writer JP Casey said, “Declining employment and falling production have contributed to a significant decline in the economic output of the country’s mining sector, with government figures noting that the GDP contribution of mining fell from $2.7 billion in 2009 to $1.9 billion in 2016.

“However, there remains potential for future mining developments in the country. Japan has the highest reserves of iodine in the world at five million tons, and is the world’s second largest producer of the element, behind Chile. These strong reserves could be turned into a profitable enterprise in the future.

“Despite these positives, there is uncertainty regarding the future of Japan’s mining sector. In 2012, the government reformed its mining act for the first time since 1950, effectively tightening restrictions on the ability of the Ministry of Economy, Trade and Industry (METI) to award mining permits.

“The older legislation enabled the METI to award permits on a first-come-first-served basis, but the new law creates a distinction between “specified minerals”, those deemed critical to the national economy, and other minerals; these specified minerals include commodities such as oil and natural gas, and are given priority over non-specified minerals when the METI awards mining permits.

“In practice, this could mean Japanese industry focuses on these few priority minerals, ignoring potential long-term mining projects, such as the development and exploitation of the country’s iodine reserves,” Casey concluded.