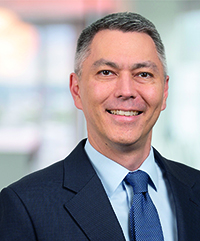 The Board of BHP appointed Mike Henry to the role of Chief Executive Officer (CEO) of BHP, following a thorough succession process.

Mr Henry has 30 years’ experience in the global mining and petroleum industry, spanning operational, commercial, safety, technology and marketing roles. He was appointed to his current role of President Operations Minerals Australia in 2016 and has been a member of the Executive Leadership Team since 2011.

Jonathan Price will step down after 14 years with the company.

Mr Price will oversee the transition of BHP’s transformation programs over the first half of 2020 before moving back to the United Kingdom with his family. 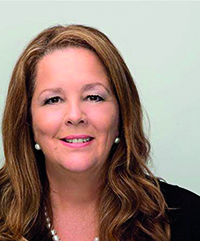 Mr Gemmell was most recently VP of Corporate Development at Guyana Goldfields, a mid-tier gold producer with operations in Guyana.

Falcon Gold has appointed R Stuart “Tookie” Angus to its Advisory Board.

Mr Angus is an independent business advisor to the mining industry and is presently Chair of K92, Chair of San Marco Resources Inc., and Kenadyr Mining (Holdings) Corp. He is the former Head of the Global Mining Group for Fasken Martineau.

For the past 40 years, Mr. Angus has focused on structuring and financing significant international exploration, development and mining ventures. More recently, he was managing Director of Mergers and Acquisitions for Endeavour Financial and was responsible for merger and acquisition mandates. 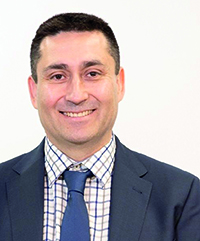 Maptek has announced Eduardo Coloma as the new global CEO to lead the business.

Mr Coloma is well known in the industry, having worked in South America and Australia for 20 years, with expertise in technical and managerial roles.

As a Mining Engineer, Mr Coloma has hands-on understanding of the needs of the industry and is keen to see Maptek take the development and implementation of innovative technology to the next level. 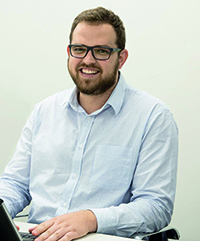 Gideon Slabbert was appointed to the role of General Manager of Maptek in South Africa.

Mr Slabbert joined Maptek in 2017 as BlastLogic Product Manager, and quickly demonstrated strong leadership, and an intimate understanding of customer requirements and challenges in the region.

As General Manager he is keen to drive uptake of applications that will help embed digital and automation tools for mining operations in the region.

Dr Tony Belperio has stepped down from his position as Executive Director, Minotaur.

Dr Belperio has had an impressive career, of which 22 years has been dedicated to Minotaur.

Dr Belperio has agreed to remain on the Board as a non-executive director. 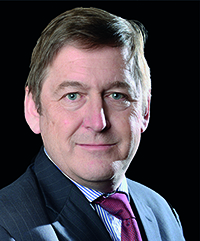 Richard Seville, a mining geologist and geotechnical engineer with 35 plus years’ resources industry experience, joined the OZ Minerals Board on 1 November 2019.

Mr Seville’s experience in the resources sector includes 25 years as either Managing Director or Executive Director of various ASX, TSX or AIM listed companies. He recently retired from his position as CEO and Managing Director of Orocobre Limited, a lithium and boron chemicals producer with operations in Argentina.

He led Orocobre Limited for 12 years, since pre-IPO, where he took the Olaroz brine project through exploration, feasibility, financing and into production.

Richard is a non-executive director of Orocobre Limited and Advantage Lithium and is Chairman of Agrimin Limited. 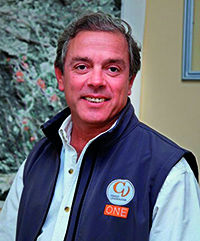 On 14 August 2019, Mr Sanguin was appointed Operations Director of the Company and it was anticipated that Mr Hardy would step down in his role as COO to join the Board of Directors. The Company’s intention is to nominate Mr Hardy to the Board of Directors at the upcoming Annual General Meeting scheduled to be held in February 2020. 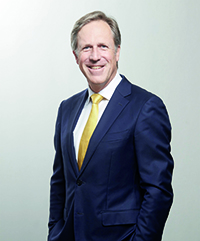 Prior to his career at FMG, Mr Gale held senior executive positions at Wesfarmers including Chief Financial Officer of Wesfarmers Energy Limited and General Manager Group Accounting at Wesfarmers Limited. Mr Gale is a Fellow of the Institute of Chartered Accountants in Australia and a Fellow of Leadership Western Australia.

Stratabound Minerals has announced Terrence Byberg as the Interim Chairman of the Board and Christina Wu as Chief Financial Officer of the Company.

Mr Byberg has been a Director of the Company since May 2016 and will continue to serve as Executive Vice President of Stratabound, a position he has held since October 2017.

He has served as a Director of a number of other corporate boards and has 43 years of international mining experience in Canada, USA, Mexico, Greece, Australia and the Philippines with extensive public company experience in the areas of management, production and operations.

Ms Wu brings over 10 years of experience in the financial services sector, with her most recent role as Senior Financial Analyst with Marelli Support Services Inc.

Michael Page has retired as Vice President of Exploration in order to serve as an Independent Director of the Company.

Michelle Manook was appointed as Chief Executive of the World Coal Association.

Previously, Ms Manhook was Head of Strategy, Government and Communications for Europe, Asia and Africa for the multinational company, Orica, based in Perth, Australia.

She has a diverse range of experience, with over 25 years in senior roles in the energy and mining industry.