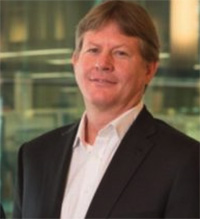 NHC undertook a comprehensive selection program with the help of an independent executive search firm.

Mr Reinhold has more than 20 years’ experience in the mining industry. His most recent role was as chief executive officer of Yancoal Australia where he held this position for almost seven years.

He was also the executive general manager of the Wandoan Project for Xstrata Coal from February 2008 until February 2009. From March 2009, he transitioned into the role of Xstrata’s chief operating officer until June 2013.