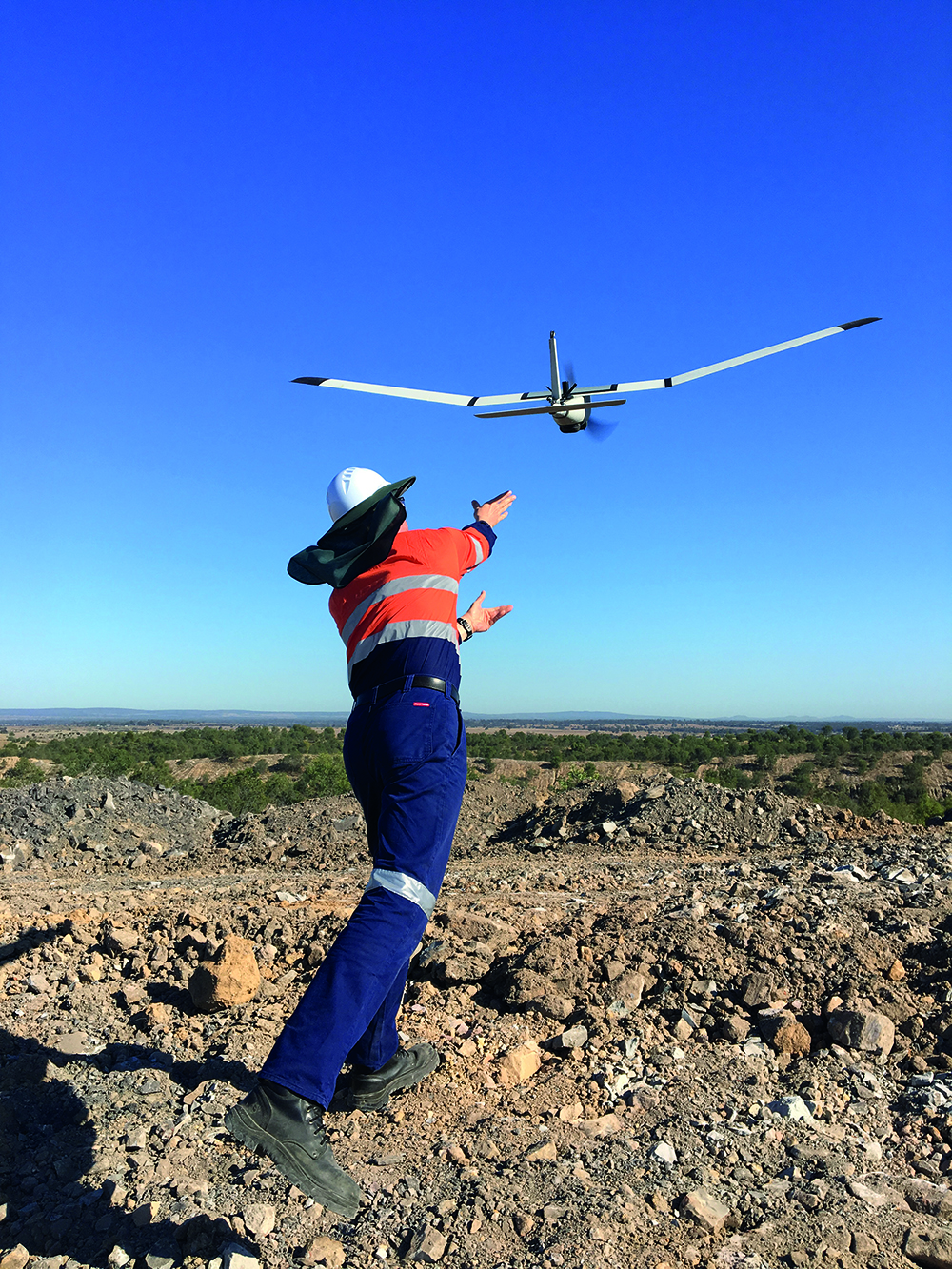 The Tokyo-based company has finalised its expansion into the Australian market after completing an equity investment in Australian firm, C4D Intel. As part of the deal, C4D Intel will immediately rebrand to Terra Drone Australia.

Founded in 2016, C4D Intel is an industry innovation leader that provides surveying, inspection, and 3D modelling services to a diverse client base across mining, oil and gas, power, and forestry industries in Western Australia.

As Terra Drone Australia, the company will be able to leverage the additional growth capital to expand its service offering to include unmanned airborne LiDAR, bring innovative Terra Group technologies to Australia, and expand its operations to the East coast of Australia.

The Australian drone service provider’s existing clients include mining heavy weights such as Rio Tinto and Fortescue Metals Group, and large utilities such as ATCO Gas Australia and Synergy.

Commenting on the deal, C4D Intel Operations Manager Will Wishart said that he was delighted to join the number one industrial drone services company in the world.

“When the world’s fastest-growing drone business chooses to expand to Australia, and selects our business to invest in, it speaks volumes about the opportunities available here and the vision we have for the company,” said Mr Wishart.

“There are many advantages of being a part of a global organisation and this next phase of growth makes for very exciting times. We have already leveraged Terra Drone’s international network to bring new technology to Australia and look forward to accelerating this as we expand our operations across the Australian continent.”

Terra Drone Corporation CEO Toru Tokushige added that the establishment of Terra Drone Australia is another milestone for the Company’s international expansion strategy.

“Australia bears a strategic significance in our growth plans. Having a local presence in the region allows us to be close to our customers and strengthen our support to them.”

Later this month, Terra Drone Australia will bring innovative drone technology from The Netherlands to Australia for ‘proof of concept’ trials for global mining company Rio Tinto. The Terra UT Drone from Terra Inspectioneering will allow Terra Drone Australia to offer ultrasonic thickness testing of steel in hard to reach places, such as bin walls which are subject to wear.