The Philippines construction industry will grow by 12.5% in real terms in 2017 and a further 11.7% in 2018 on the back of the government’s ambitious infrastructure development plans, according to a market research report released last month. For Chinese construction equipment manufacturer SDLG, this growth projection translates into an opportunity to cement its market leadership position. 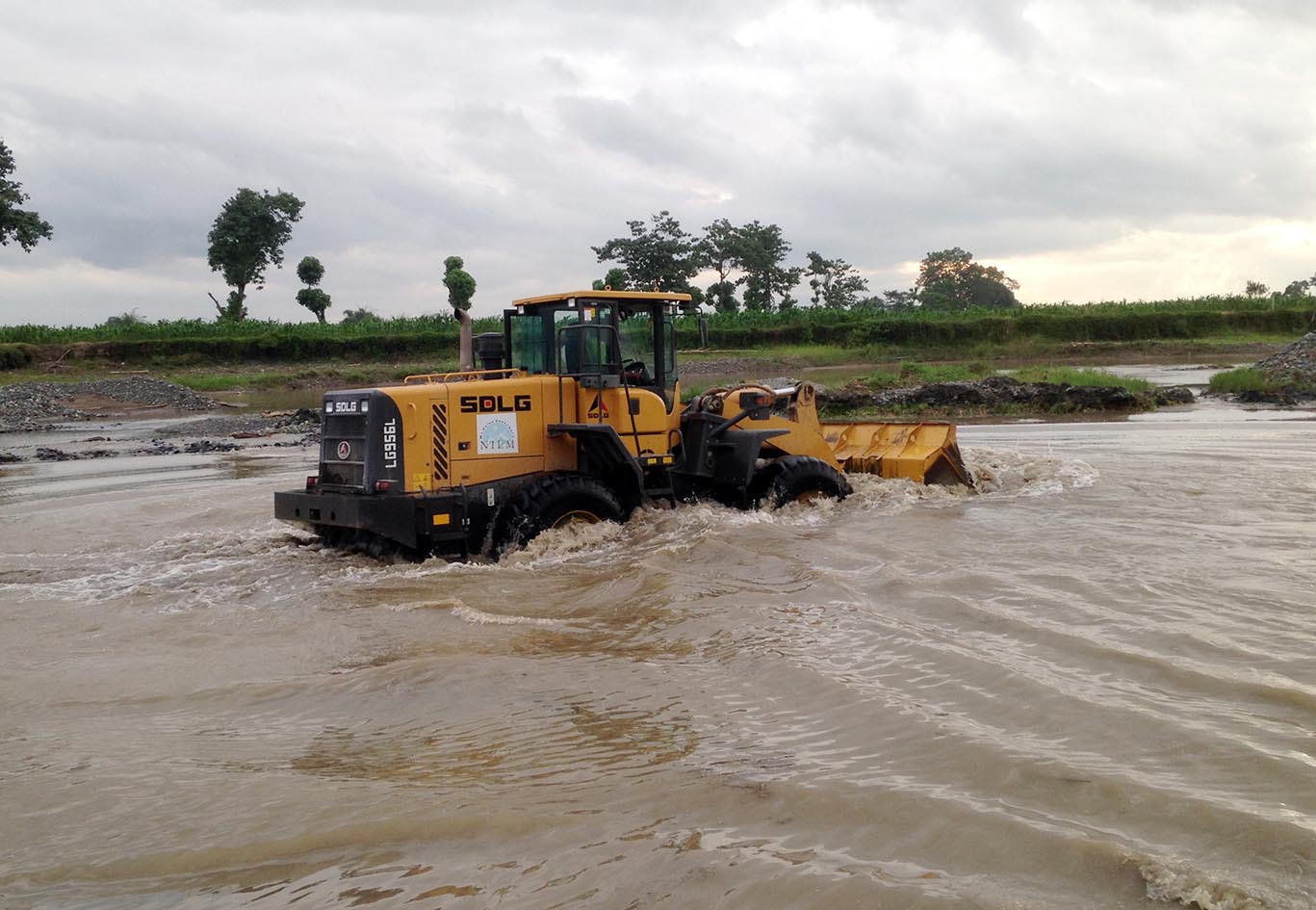 These figures saw SDLG lead sales of both types of machines in the Philippines. In terms of absolute units sold, wheel loaders made up a significantly larger market, with the company’s two most popular models being the 3 t-rated SDLG LG936L and the 5 t-rated SDLG L956F. Together, they accounted for more than 90% of SDLG’s wheel loader sales in the country last year.

“Road projects and general construction are the fastest-growing sectors in the Philippines, so small and mid-sized machines, such as the LG936L and the L956F, are what customers are looking for,” said SDLG director for sales support Anthony Neo.

While these wheel loaders are important workhorses for handling material in a variety of projects, motor graders are also essential, especially for a thriving road-building industry. Most commonly used in the maintenance of roads and creating smooth, wide and flat surfaces, motor graders emerged as yet another top-selling product line for SDLG in the Philippines in 2016. That year, SDLG captured almost half the market for motor graders in the country.

“Road-building is one of the key planks of the Filipino government’s big infrastructure push. Projects such as the bridge linking Bonifacio Global City and the Ortigas Center, and the connector road between North Luzon Expressway and South Luzon Expressway, will keep up demand for motor graders,” said Anthony Neo. “We are confident that the G9190 and the G9138, two of our most popular models in the region, will attract steady interest as customers look for reliability in a value-for-money package.”

Launched in Asia in 2013, the G9190 features a Dalian Deutz Tier II diesel engine and a 4-metre moldboard for wider grade coverage. The machine has an impressive 82 kN traction force while its blade can apply 77.9 kN in downward force for smooth and powerful grading.

Following the success of the G9190, the smaller G9138 was launched in South East Asia in 2016. With an overall working weight of 12,000kg, the G9138 is powered by a Weichai Deutz WP6G140E22 engine that has an output of 105 kW at 2200 rpm. Complemented by a Hangchi YD13 transmission system, the G9138 can reach maximum forward and backward velocities of 34km/h and 28km/h respectively. The motor grader can deliver up to 77.5 kN of traction force.

In the Philippines, SDLG sales and service are handled by Civic Merchandising. The dealer is headquartered in Manila and has five other branches throughout the country.