Metso Outotec has received an order for the delivery of a Premier SAG mill to Northern Star Resources’ Thunderbox gold mine expansion near Kalgoorlie, Western Australia.

The order, valued at about US$15 million depending on the project’s final scope, has been booked in the equipment maker’s 1H21 orders received. A delivery date was not disclosed. 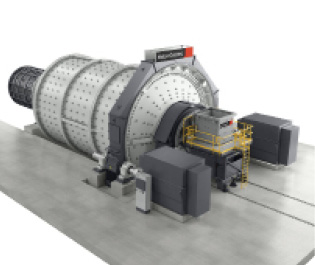 Northern Star reported that the mill will be its largest to date; the mine’s expansion is set to increase its hard rock processing capacity from 3 million tonnes per year to 6 Mt/y. The miner said it selected Metso Outotec because of its existing collaborative efforts as well as its locally based experience.

The Thunderbox gold mine is located in the Yandal Belt.