The Indonesian mining industry is keeping its head down and getting on with the job of production and sales. Make money as the sun shines, as there are storm clouds on the horizon. 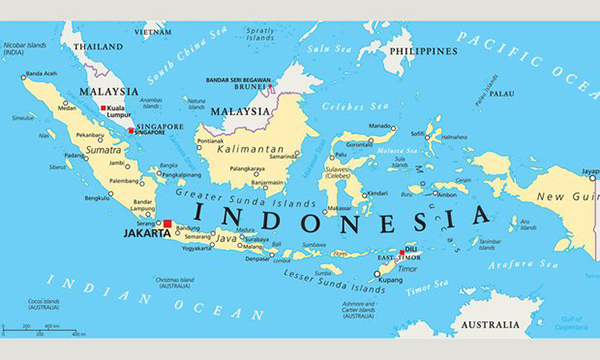 The mining law and the draft omnibus laws are shortly to be debated by parliament, wherein the future of the current mining industry is unknown. There is still a remnant idealistic political argument to take the national approach even further to the left, with options for the State-owned coal mining company (PT. Bukit Asam) to take a major shareholding in the various coal contracts of work that are due to expire in the next few years.

The Omnibus law wants to further erode regional autonomy and take over control of all mining. It is likely the regions and provinces may not take this lying down.

Opposing this idealistic nationalistic political trend is the private/public companies with their strong political influence. There are elements of industry supporters that point out that mining and energy SOE’s may not yet be best optimize the nations resources.

The onset of the virus pandemic, and the drastic drop in the price of oil have significantly changed Indonesia’s GDP projections. This is coming at a critical time when many government/SOE bonds are due in the next few years.

The Finance Minister is seen as being more practical than ideal, the new Minister for Mining & Energy and the new CEO of the MIND ID (combined SOE mining companies) seem to be more measured and cautious.

The Mines Department is conducting numerous focused group discussions with key industry associations and academic parties in trying to arrive at a compromise between the politicians and the industry.

Aside from this big picture look at the mining industry, life in the shallows goes on.

Coal is one of Indonesia’s major export earners. That brings with it a double-edged sword. On the one side the government is willing to encourage coal production and exports to gain revenue, but on the other hand the government wants the coal industry to prop up so many other facets of business.

For example, the commitment to provide 25 per cent of coal production for the domestic market at a discount price, to use domestic insurance, etc. The central government is taking its time to revise the program to issue new exploration tenements. However, it seems some regions are taking advantage of this void, and in anticipation of loosing their autonomy over the formal mining sector to the central government, they are now thought to be wanting to be issuing hundreds of “community mining licenses.”