Australia has enormous opportunity to become a green hydrogen world leader. With billions in government funding expected to be released in a decade, an expert in metals, infrastructure and energy reveals early adopters – the metals refining, ammonium nitrate manufacturing and hydrogen transport and refuelling sectors – are in an outstanding position to leverage State and Federal funding programs.

Lana Van Wyk is principal at Hatch Advisory, the advisory division of Hatch (hatch.com), a multidisciplinary leader in delivering engineering, operational and development projects in the metals, energy and infrastructure industries. She has 25 years’ experience providing engineering, project management and strategic services to companies such as Origin Energy, Anglo American, Vale and Aurizon. She also represents Hatch on the Green Hydrogen Consortium and the Heavy Industry Low-carbon Transition Cooperative Research Centre (HILT CRC).

Van Wyk said, “To build Australia’s domestic green hydrogen economy, billions of dollars in public investment is needed over the next 10 years to receive several times that value in return from the private sector. The Federal Government has already begun investing in projects, but early adopters will also need willing and engaged state governments to ensure projects get over the line.” 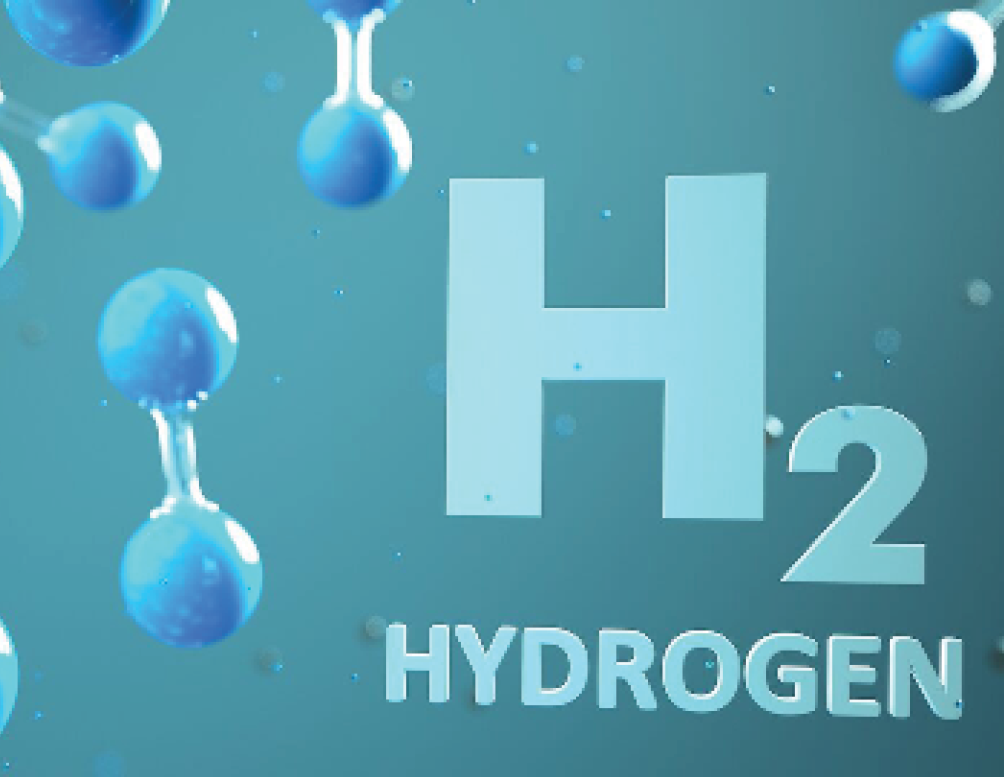 Between 2018 and 2020, Australian Renewable Energy Agency (ARENA), the Australian government’s renewable energy investment arm, funded $40 million for hydrogen projects. A further $300 million in federal government hydrogen funding was announced in 2020, and more recently an announcement of $275 million in support for hydrogen hubs in 2021. A recent Australian Hydrogen Council white paper recommended $20 billion of hydrogen project support is needed over the next decade.

With investment beginning to roll out, Van Wyk provides insight into the industries best placed to leverage this funding to begin forming the domestic hydrogen industry. She said: “Apart from academic research programs into innovative technologies, the first movers who have gained funding for hydrogen projects are industry players in metals refining and ammonium nitrate manufacturing. These industries already have an existing use case for hydrogen to integrate electrolysers with existing brownfield operations. We’re also seeing funding for hydrogen transport and refuellng projects due to market testing and proof of concept studies by vehicle engine manufacturers.”

Van Wyk said early adopters are companies that are most likely to build hydrogen electrolysers. “If we look at who can build electrolysers, it could be remote defence sites with 100% availability requirements and high landed energy costs. We could see high-end net zero leaders as first movers, such as Alphabet and Atlassian, who may want to have 100% net zero energy supply to their facilities and outlets, requiring energy storage systems with greater capabilities than existing battery storage systems.

“Early adopters could also include water treatment facilities with a demand for pure oxygen or domestic pipeline operators who traditionally cannot supply gas due to regulation but can produce hydrogen and use their own pipelines. This would provide an additional revenue stream using their existing infrastructure.”

Van Wyk warns only suitable industries should be exploring green hydrogen at this early stage and reveals the common characteristics that define early adopters.

“Not all industries have the right set of criteria to be the first to help drive hydrogen demand and reduce overall costs,” she said. “Firstly, there needs to be an existing prohibitive cost of energy, either natural gas or diesel fuel delivered to remote areas, such as Mount Baw Baw. If we look at the mining industry in the Pilbara, truck and train fleets consume around 5000 ML per year of diesel in very remote areas. Companies like Incitec Pivot have long been vocal about the existential threat of high east coast gas prices on their long-term future. There’s an opportunity here for pipeline operators such as AGIG (Australian Gas Infrastructure Group) and Jemena to inject hydrogen into domestic gas pipelines at high price points.

“For hydrogen to be viable, a just-in-time supply model is needed that does not require substantial amounts of expensive hydrogen storage. This is to ensure they can produce hydrogen at the rate it is consumed. They would need to have access to low-cost renewable energy supply and electrical infrastructure to ensure supply reliability. Companies also need to have existing mature technology in place for a transition to hydrogen.

“Successful proponents must demonstrate to their boards that they have community acceptance, customer agreements, sophisticated commercial arrangements, and technology partnerships in place. In addition to those, a range of development, planning, environmental and land approvals are required,” Van Wyk said.

Behind the early adopters, Van Wyk reveals who will be the fast followers.

“After the first adopters, we could see energy companies, such as Origin Energy, leveraging Australia’s duck curve to generate and store hydrogen at a time when electricity supply exceeds demand, and where there is a hydrogen customer adjacent to the facility. Another fast follower could be those industries in long distance hauling, such as supermarket chains, or Toll and Linfox, who will use hydrogen as a replacement fuel to travel 800 km on just 100 kg of hydrogen,” she said.

Information courtesy of Hatch. Hatch is passionately committed to the pursuit of a better world through positive change. With more than 65 years of experience, Hatch is a leading global services firm specialising in mining and metals, energy, infrastructure and digital technologies. The company draws on more than 9000 specialist employees in 150 countries, and offices in Melbourne, Sydney, Brisbane, Perth, Adelaide, Wollongong and Newcastle to tackle some of the world’s toughest challenges. Hatch’s first Australian-based project was the Melbourne Underground Rail Loop in 1976 and since then has helped design and build hundreds of private and public projects. Visit Hatch.com.