Six weeks after a fire incident impacted production at Ok Tedi Mining’s Papua New Guinean copper-gold-silver mine, the company has confirmed the resumption of normal operations. 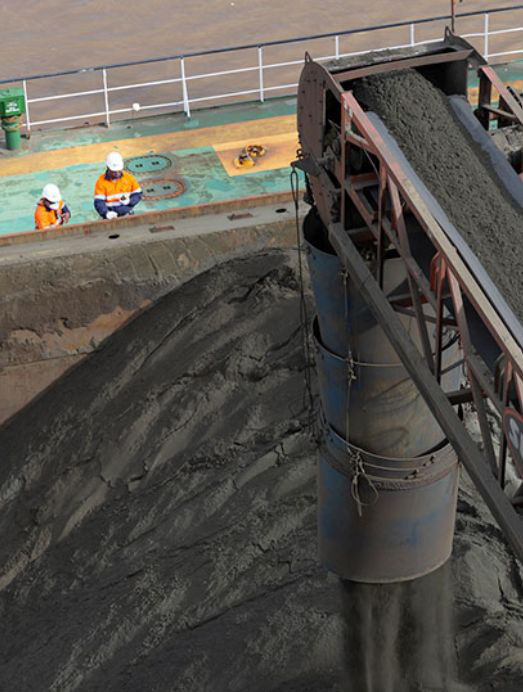 Ok Tedi said on 2 February that it has now restored the second of two processing circuits that were damaged in the blaze on 20 December.

The newest work completed follows the early January restart of the SAG-2 circuit at the facility.

Managing director and CEO Musje Werror said all of the work was completed safely and without incident. Returning both to production is a “key milestone” for the mine, as production could recommence and January shipments could also be satisfied.

“The new equipment, which was flown to site on a specially chartered Hercules C130 aircraft last week, was successfully installed over the weekend.”

Ok Tedi suffered a US$100 million financial impact from the incident. However, Werror noted that the company’s balance sheet remains strong.

The Ok Tedi open-cut copper, gold and silver mine is located at Mt. Fubilan in the Western Province of PNG.