Red River Resources has poured its first gold at the Hillgrove mine in New South Wales, Australia, the first bar seen at the site in more than two decades. 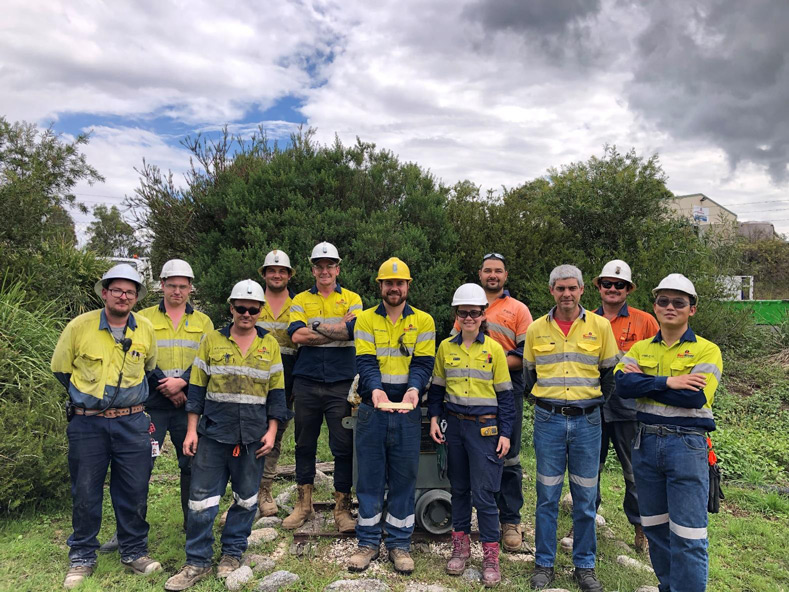 So far, about 18,000 t of ore has been processed from the stockpile, as plant production is continuing to ramp up.

The milestone is a true one for Red River, as it completed its acquisition of the operation in August 2019 in a A$4 million share deal.

“The start of gold production at Hillgrove represents a material step in our strategy to build a multi-asset operating business focused on base and precious metals,” Managing Director Mel Palancian said.

“I look forward to updating the market as we increase gold production from the Bakers Creek Stockpile in Stage 1 before we move to the full restart of UG production in Stage 2, producing gold, gold concentrate and goldantimony concentrate.”

Red River, which also has placed a Consep Acacia leach reactor at Hillgrove to aid in recoveries, previously said it was planning to start underground operations this year.