Australian miner Allegiance Coal has confirmed it is acquiring privately held U.S. producer Black Warrior Minerals (BWM), owner of the BWM mine in Alabama, after raising the capital to cover the purchase price and associated costs. 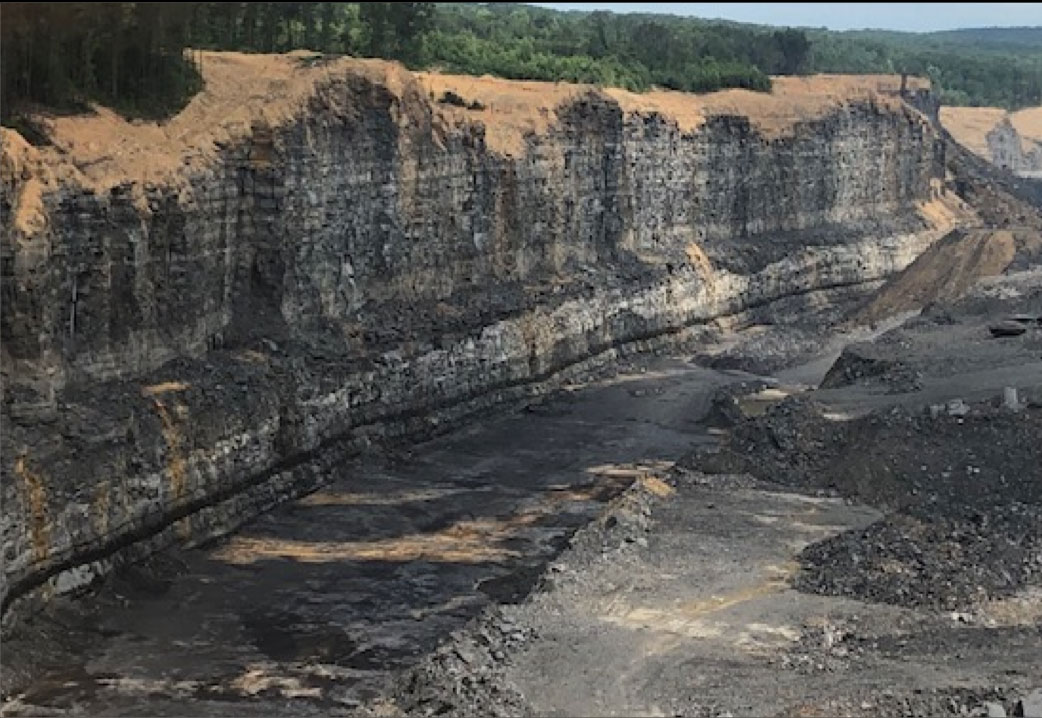 The price tag on the deal was US$4 million in cash plus $5.3 million to replace the reclamation bond for the mine northeast of Birmingham that currently sells its production as thermal coal, run-of-mine for the state’s power market.

Allegiance, meanwhile, has a strategy to transform the operation to a met coal producer with its tonnage sold to the seaborne market. BWM, which has about 9.6 million tons of in-place coal remaining, currently mines about 200,000 tonnes per year of Blue Creek and Mary Lee (BCML) coal.

The Perth-based purchaser’s target goal is to supply a variety of coals to the Pacific and Atlantic seaborne met coal markets including U.S-based McDuffie, Convent and Pasadena, and Mexico-based Guaymas coal and marine terminals.

The decision to buy has come after the completion of a JORC statement report from U.S. engineering group Marshall Miller and Associates.

Looking ahead, BWM’s new operator is hoping to exchange most of its current equipment fleet for larger excavators and haul trucks so it can reduce the number of machines while boosting capacity. It did not indicate its plan for that, but did say that aside from a US$200,000 equipment facility with Caterpillar it owns in whole all equipment at the mine site.

It also will be developing a life-of-mine plan that will include the construction of an on-site washplant that can wash both of the MLBC coals at the same time. It will then be trucked to the Port of Birmingham, blended and then barged to the terminals.

“Ultimately, the plan is to present an on-spec high vol A coking coal for sale on the seaborne market,” Allegiance officials said.

BWM includes the Newcastle, Mary Lee and Blue Creek seams. The former of the three is thin, measuring one-half to one foot in height, while the others measure 1.25 ft. to 3 ft. and 1.25 ft. to 2.75 ft., respectively.

Completion of the deal is expected this week.