Papua New Guinea-based and focused miner Ok Tedi has confirmed the retirement of its chairman Sir Moi Avei after more than six-and-a-half years in the seat. 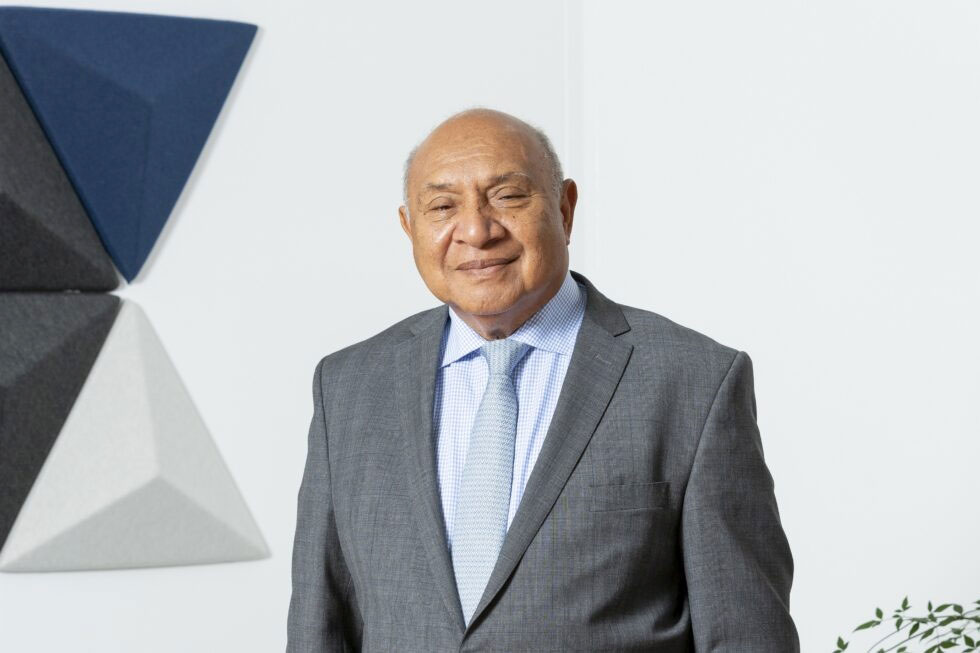 CEO and Managing Director Musie Werror said Sir Moi made a significant contribution to the company during his tenure, highlighted by a near tripling of the value of the OTML business and extending mine life by an additional six years to 2032.

Additionally, he noted, 2020 was the miner’s first year without any lost-time injuries in more than three decades.

“During that year, recordable injury frequency rates fell by 42% and this followed a 27% improvement in the previous year,” Werror said.

The company did not indicate the effective date of the departure but did say an announcement on his replacement would be made in due course.