BME Indonesia, part of South African blasting leader BME and the JSE-listed Omnia Group, has received a good mining practice award as the best performer in the blasting services category by the Indonesian government. 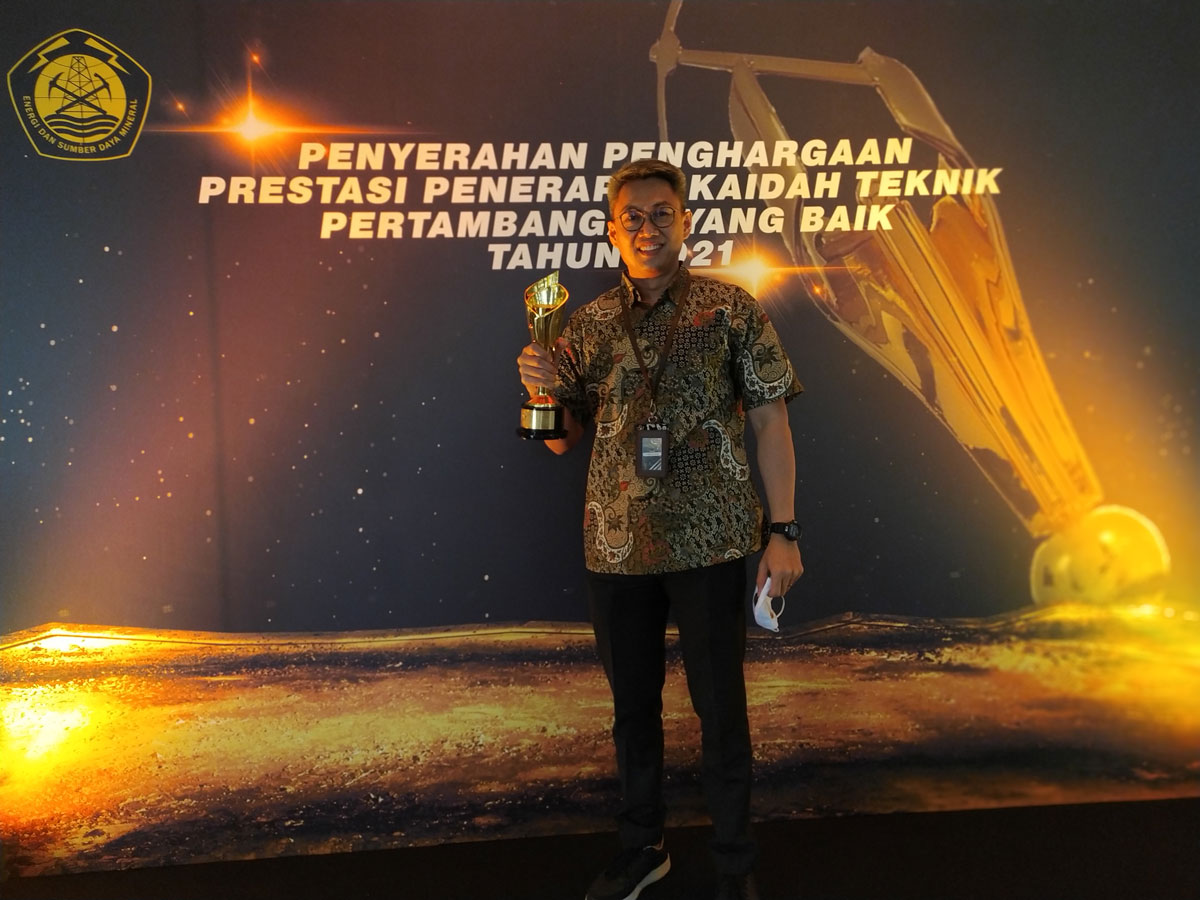 The company earned the accolade on the strength of its performance on its full-service blasting contract for a coal mining customer in East Kalimantan. BME Indonesia has been active on the contract for the past two years.

“This exciting award means a lot to us, especially since we began working as blasting contractors in this market only a couple of years ago,” said BME’s Business Manager Indonesia, Agusman Agusman.

“Government’s recognition of our high standards of operation is an important sign for the local mining industry. This demonstrates the quality of our processes and performance, taking us another step forward in raising our competitiveness in this market.”

Agusman noted that the award criteria considered a range of factors related to how a company managed its operation. In addition to its safety focus, it also assessed each company’s staff competence, vendor management, innovation and level of local content.

“BME Indonesia’s safety record on this contract, where we employ over 45 people, has been exemplary,” he said. “We have managed to achieve a zero recordable case rate (RCR), with no lost-time incidents (LTIs) and no environmental incidents.”

Agusman added that BME Indonesia was also recognised for its local content contributions, which included making use – as far as possible – of vendors, products and employees from the area of East Kalimantan where the mining project is located.