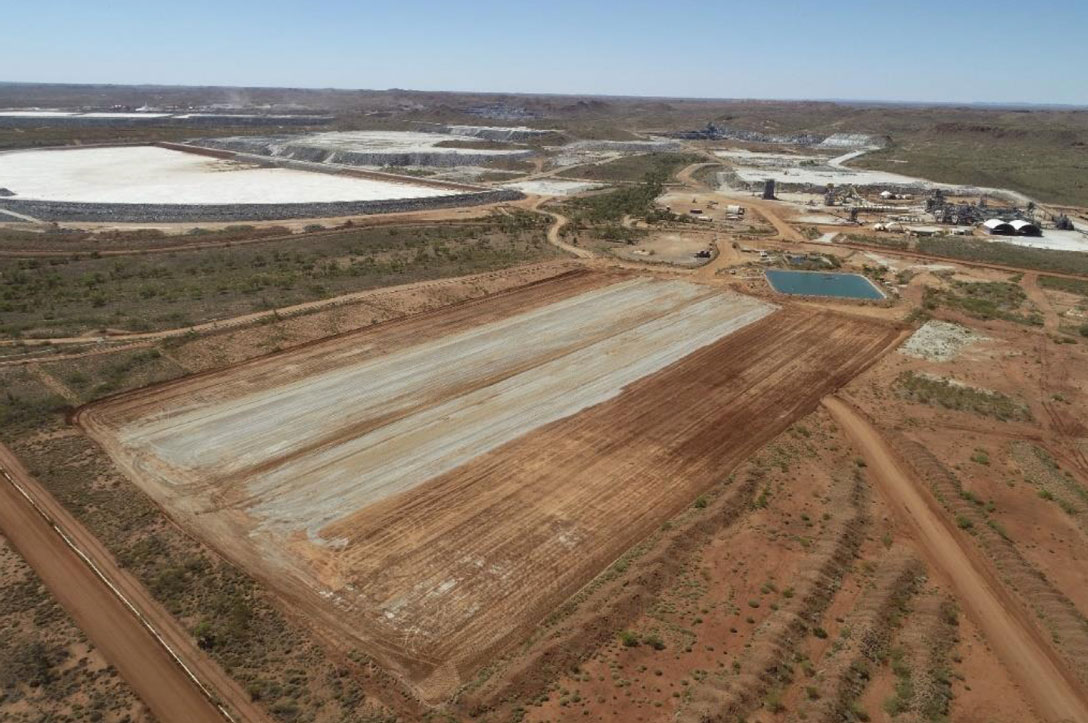 The scope of work includes the construction, operation and maintenance of the facility, which is projected to displace 3.8 million litres of diesel fuel annually and save an estimated 9,900 tonnes of CO2 each year over the contract period.

Under the terms of the agreement, Pilbara Minerals also has the option to purchase the facility outright in the future. There also is room in the design for future expansion of the solar array’s capacity and possible inclusion of battery storage.

Pilbara Minerals officials called the installation of the array an “important demonstration of the company’s commitment to implementing environmentally friendly power solutions” within its existing pledge to transition to net-zero emissions (scope 1 and 2) in the decade commencing 2040.

The target commissioning and commercial start date for the project, which is set to begin now, is July and August 2022, respectively.

“The installation of the first phase of the solar farm is just one part of the initial rationalisation of power assets at Pilgangoora, as we further integrate the Ngungaju operation,” the company said.

“A local power network will be created to join the Ngungaju and Pilgan plants, and the Carlindi camp facilities thereby creating further efficiencies.”

Pilgangoora is 100% owned by Pilbara Minerals.