Engineering group Monadelphous has picked up more than A$110 million in new contracts and extensions from miners BHP and Rio Tinto for multiple scopes of work in Western Australia. 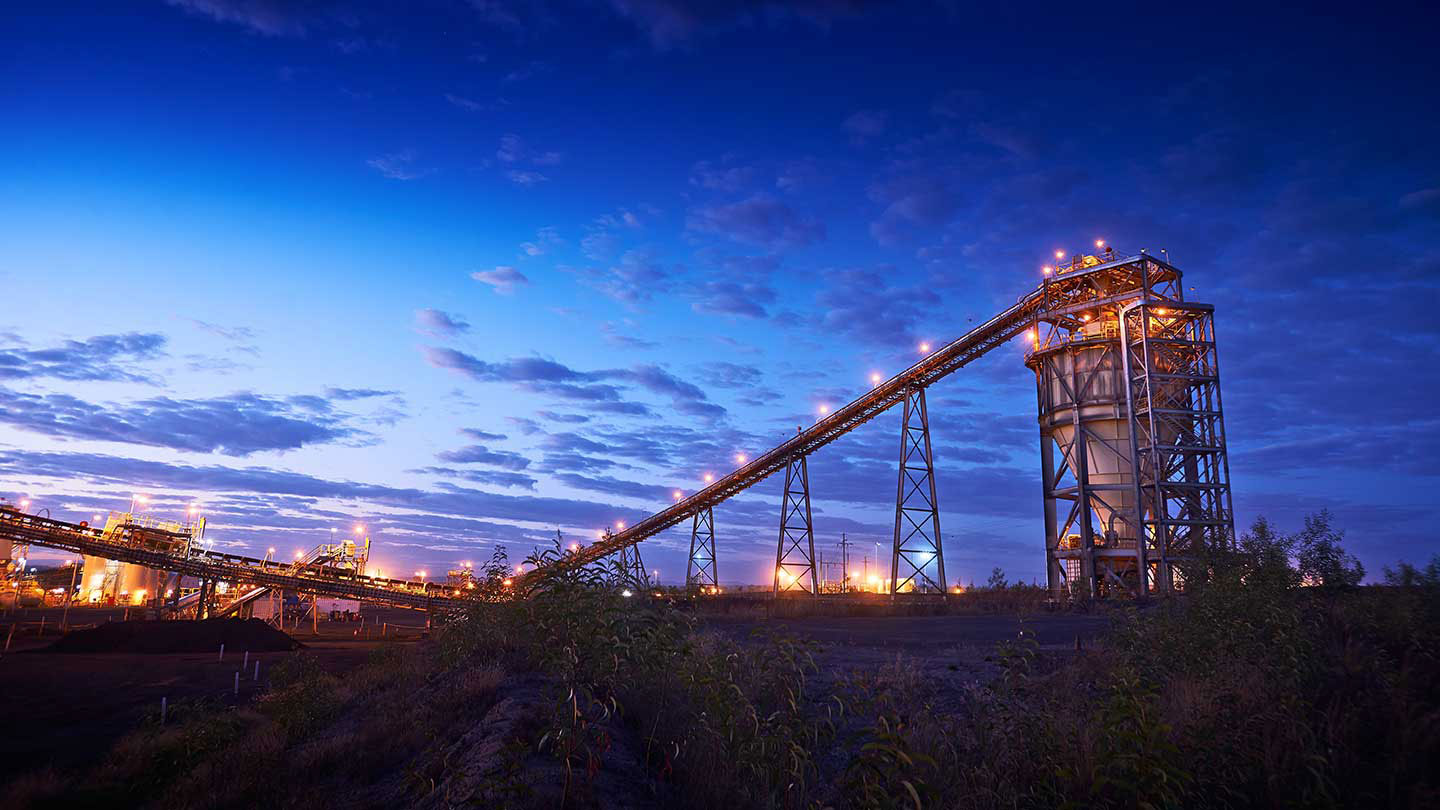 First, the company now has a 12-month extension to its existing contract with BHP Iron Ore for general maintenance services for shutdowns, outages and minor capital works at the Mt. Whaleback, Jimblebar, Eastern Ridge, Mining Area C and Yandi mine sites in the Pilbara.

One of those contracts includes construction of new hawser rails and upgrades to the existing dolphins at Cape Lambert A and B wharves. The work, which includes design, fabrication, supply and installation, is expected to be completed by July 2023.

Another of those deals is for an upgrade of conveyor gravity take-up systems at East Intercourse Island and Cape Lambert. Work there is expected to wrap up sometime during the third quarter of 2022.

Finally, Monadelphous confirmed it has secured a 12-month extension to its existing mechanical and electrical maintenance, shutdown and project services contract across BHP's Nickel West operations in Western Australia.