December has kicked off great for mining contractor Thiess, which has inked $200 million in mining services contracts for two mining clients in Queensland – both of which will commence work this month. 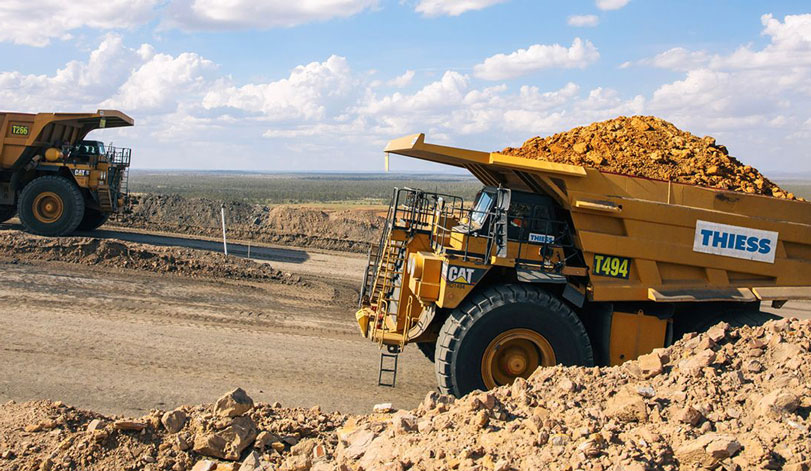 The first is a 12-month contract extension with BHP Mitsubishi Alliance (BMA) for its Caval Ridge coal mine. It will perform mining and maintenance work at the site.

Thiess said its involvement at Caval Ridge extends back to 2012, when it supported the complex’s development, including constructing and commissioning the mine’s coal preparation plant with Sedgman, as well as its rail loop and mine infrastructure.

All told, Thiess has delivered mining operations since 2017 under successive contracts.

The second of the new contracts is a new three-year deal with Austral Resources to help it develop and operate its Anthill copper operation. The transaction has a value of about A$95 million.

This contract will see Thiess firstly assist to develop the mine, and then undertake mining operations at this new copper project in the Mt Isa region, it said.