Fortescue Metals Group (FMG) has entered into an agreement to take over UK-based Williams Advanced Engineering from EMK Capital and Williams Grand Prix Engineering for US$223 million as part of FMG’s decarbonisation plans. 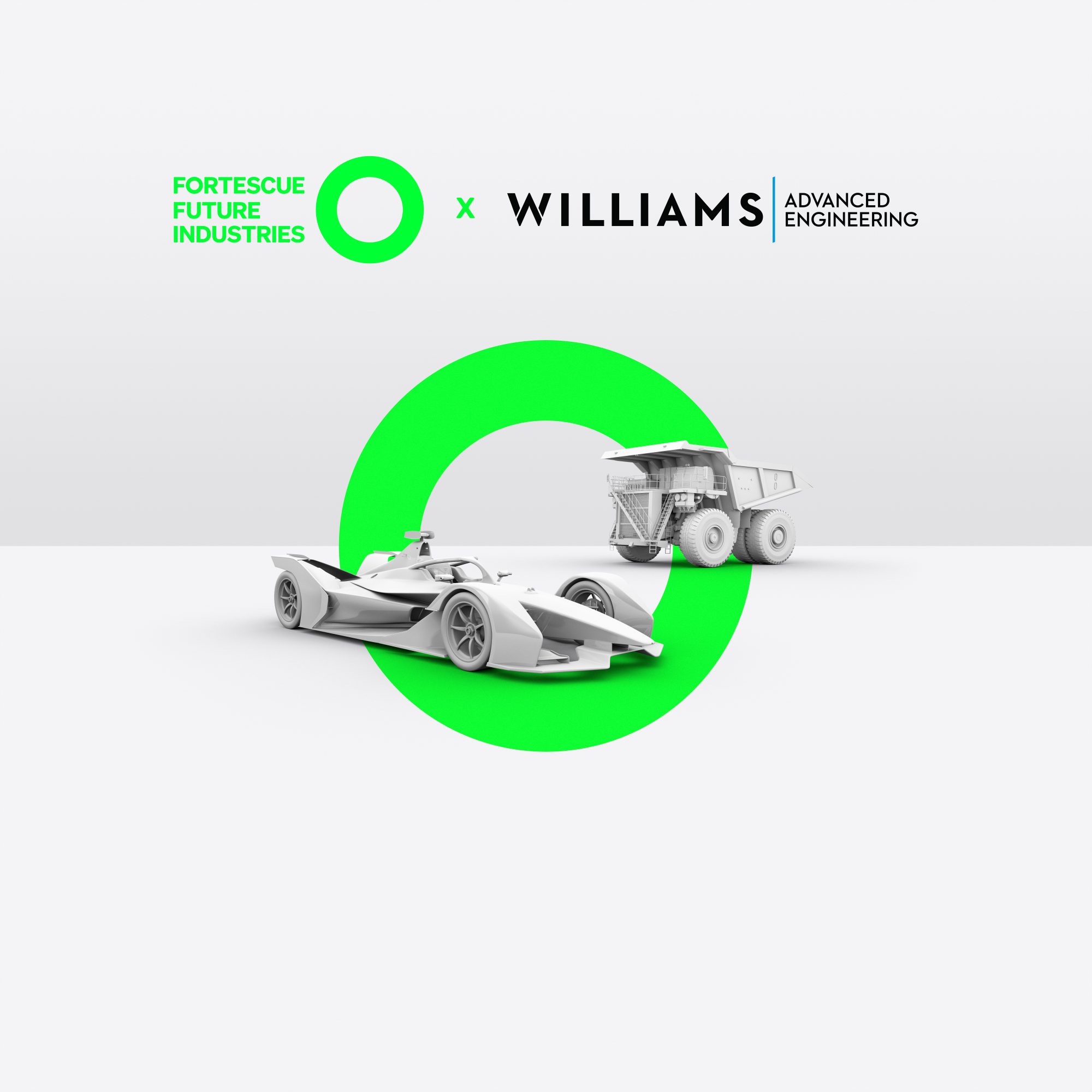 Fortescue said it will vertically integrate WAE into its business for diversified resources and green energy. It will be managed by the Fortescue Future Industries (FFI) division. It has been working with WAE since early last year to design and build a prototype electric mining haul truck battery system.

“The acquisition of WAE provides critical technology and expertise in high-performance battery systems and electrification and will enable Fortescue to accelerate and support the decarbonisation of Fortescue’s mining operations as well as establishing an important new business growth opportunity,” the miner said.

“Together, Fortescue and WAE will develop battery electric solutions for Fortescue’s rail, mobile haul fleet and other heavy mining equipment, to accelerate the rapid abatement of diesel usage to achieve the decarbonisation of Fortescue’s mining operations by 2030.”

FMG said it will also be working together with the newly added company to expand its own green technology and engineering business. One of the first major projects to be developed will be a battery-electric train concept, with further details forthcoming but no further information released.

The transaction is still pending customary conditions, including United Kingdom foreign investment approval, but is expected to close by the end of March.