Red 5 goes green at King of the Hills


Open pit mining has now commenced at Red 5’s King of the Hills gold operation in Western Australia by its mining contractor, Macmahon. 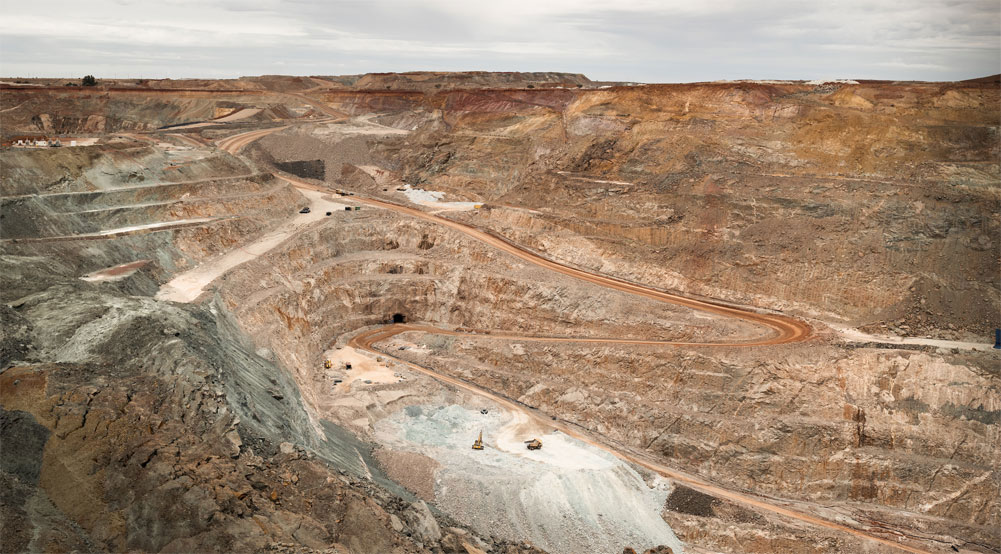 The latest milestone puts the mine firmly on track for its first gold production target in the June quarter of this year using its new KOTH processing facility.

The commencement of open pit mining is in line with its project execution schedule, Red 5 said. Underground mining is also expected to commence on schedule in early April.

MD Mark Williams noted that the Red 5 mining team has been working over the last year to optimise KOTH’s mine plans, including the final mining fleet configuration to enable scalability and future production growth.

“The start of open pit mining represents … the start of ore production from Australia’s next major gold mine. The fact that we have been able to advance construction of the project on schedule and within budget – despite widespread labour and supply chain shortages – represents an outstanding achievement by our construction management team and MACA Interquip.”

Red 5 wholly owns the 2.4-million-ounce asset in the Eastern Goldfields, which has a 16-year life of mine.