The Argentina Ministry of Production has reportedly confirmed plans by Chinese group Zijin Mining and its Liex division to invest $380 million in the erection of a lithium carbonate facility in the northern Catamarca province.

A Reuters report said the plant will be at the Tres Quebradas project and will produce about 20,000 tons per year. Its ultimate goal is to eventually double that figure.

The move comes after Zijin announced last year it would acquire Tres Quebradas’ operator, Neo Lithium. The investment was confirmed to the wire service after a meeting of Neo Lithium, Liex, Zijin and Argentine regulators. 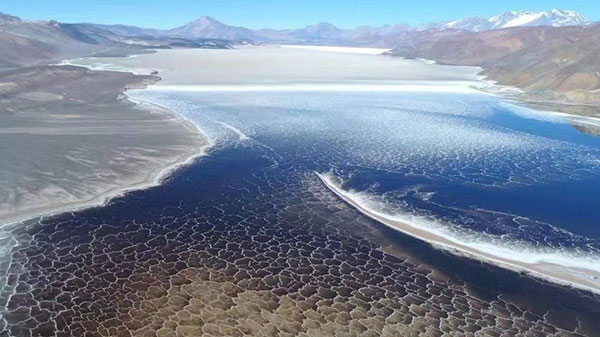 “For the Tres Quebradas project, the plant is scheduled to start construction this year and to start production by the end of 2023,” the government group told Reuters.

It cited Zijin’s desire to “make other important investments in gold and copper in Argentina” as the impetus, as the company is looking for an advanced project to support that expansion.

Zijin, at press time, had not made public comment on the plan.