The longwall shearer is now in operation at Anglo American’s new Aquila metallurgical coal operation in central Queensland, marking the official start of production at the leading-edge A$226 million project. 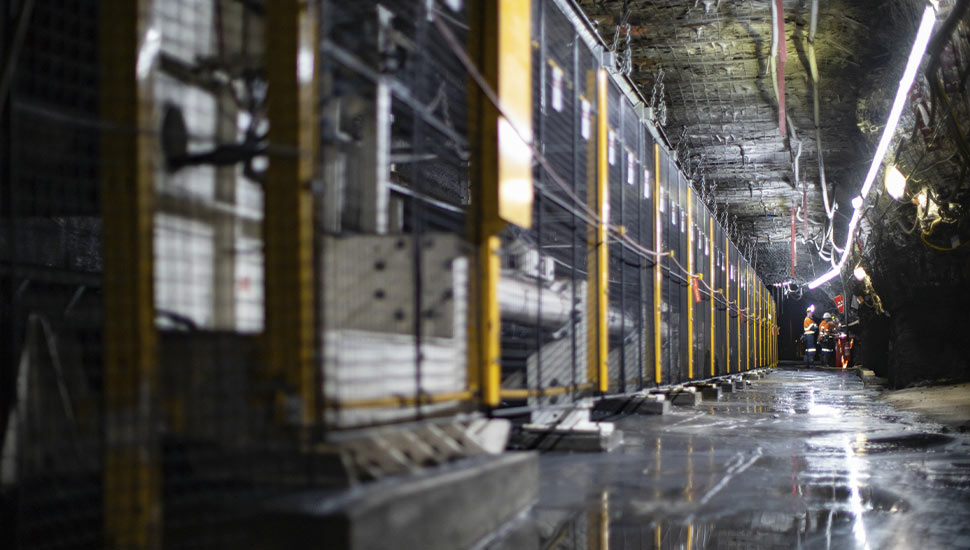 With construction and commissioning in its final stages, crews at the operation near Middlemount can begin working toward Anglo’s goal of 3.5 million tons annually.

Aquila was designed to extend the life of the existing Capcoal underground mine by seven years now that its Grasstree operation is mined out. Officials said some of those crew members will be transferring to Aquila.

In fact, Anglo has called Aquila “one of Australia’s most technologically advanced underground mines” and said it will feature automation technology as well as remote operations and data analytics. It will have two longwalls, allowing continuing operations even during longwall move periods, and both will be fully remote-capable and sequentially operated from a site-based remote operations centre on the surface.

Themba Mkhwanazi, CEO of Bulk Commodities, said it was able to achieve its goal on time and on budget. He confirmed its ultimate goal is to have a total average annual saleable production of around 5 million tonnes of premium quality hard coking coal and reap the benefits from low capital intensity as it utilises existing infrastructure and systems from its adjacent operations.

Anglo American’s Capcoal complex is made up of the Capcoal open cut mine, the Grasstree mine, the Aquila mine, the coal handling and preparation plant and associated infrastructure.