Global equipment maker Komatsu has rolled out the welcome at its latest addition to green mining innovation, its new A$48 million facility in Wacol, Queensland. 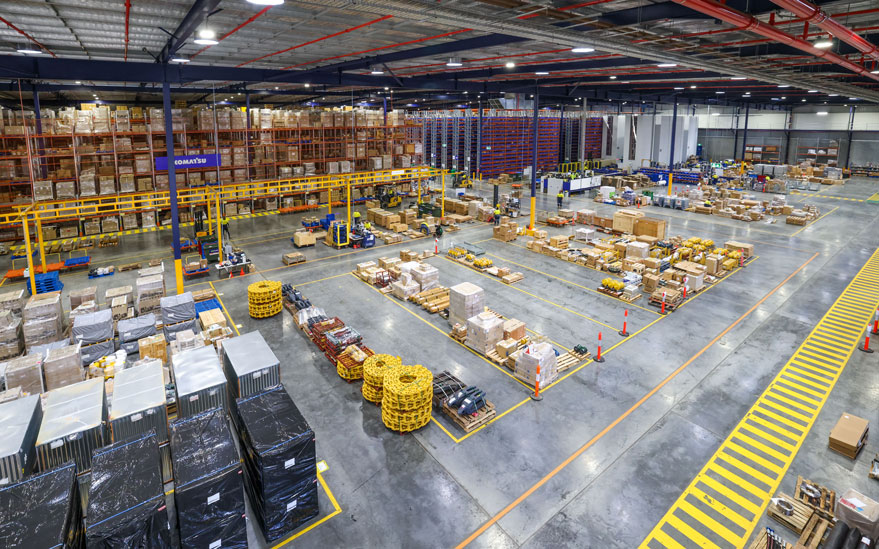 Komatsu Australia, which held a ribbon-cutting on the campus on 9 March, said the site includes an Innovation Hub, which will showcase the latest in mining and construction technology, electric and autonomous heavy machinery, mining simulators and 3D printing devices.

The facility also includes a 17,500-square-metre distribution centre to service the eastern coast of Australia as well as New Zealand and New Caledonia.

“As a global center of mining excellence, it is no surprise that many world-leading technologies have been developed right here in Queensland,” said Komatsu Australia CEO Sean Taylor.

“By the end of 2022 Komatsu will have more than 420 driverless trucks operating in mines across Australia, including fleets in Queensland’s Bowen Basin.”

Taylor added that the opening of the centre coincides with the OEM’s celebration of its 100th anniversary – and is the newest element of its 10-year-long Australian expansion program.

"This … investment is a vote of confidence in Queensland and demonstrates the very latest in green innovative technologies,” he said.

In 2021, Komatsu announced its long-term initiative to achieve carbon neutrality, virtually zero carbon emissions, by 2050. It also has a goal of reducing CO2 emissions by 50% and raising the ratio of renewable energy use to 50% by 2030 from 2010 levels. 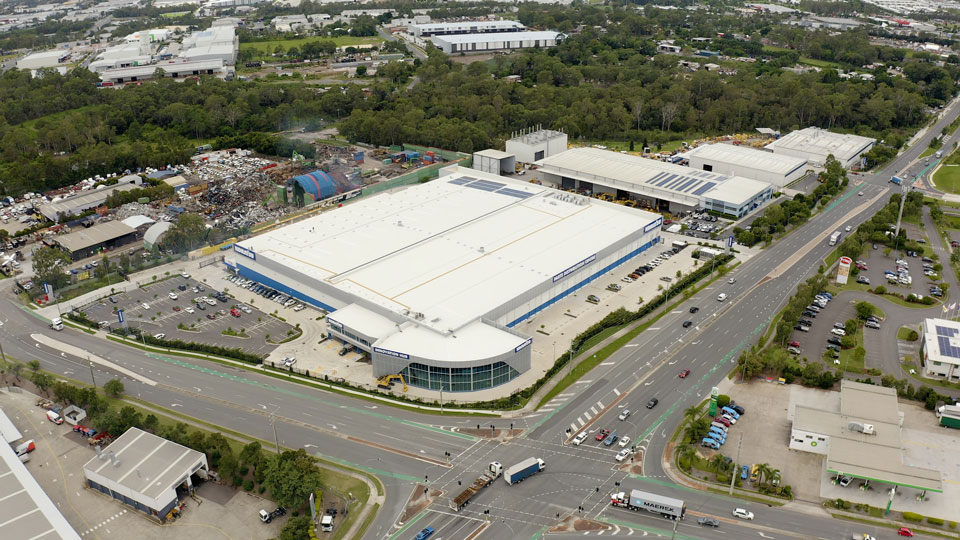