Rio Tinto offers $2.7B to take over Turquoise Hill


Rio Tinto has taken interest in acquiring the remaining shares it does not already own of Turquoise Hill Resources and the Oyu Tolgoi copper operation in Mongolia in a $2.7 billion cash proposal. 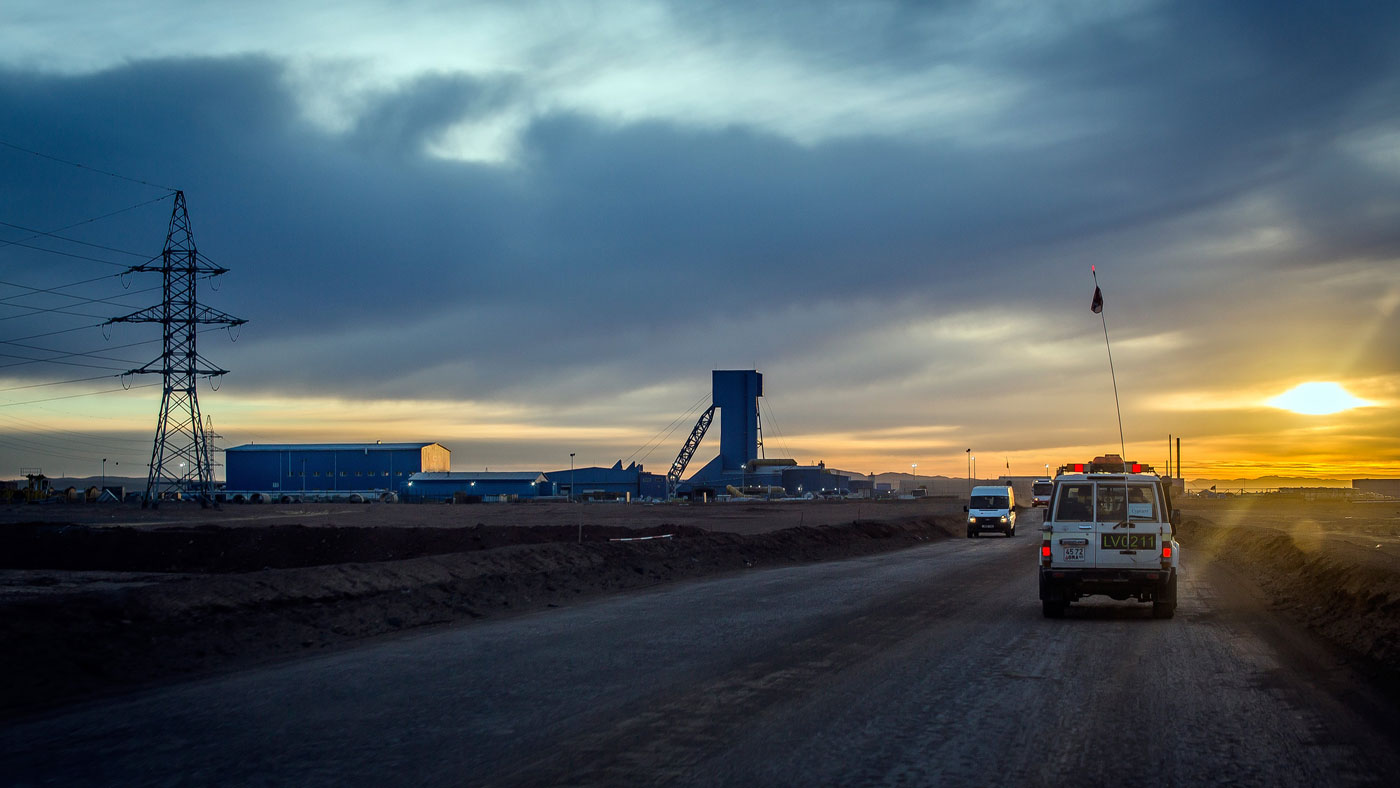 In a letter written to the company 13 March and plan confirmed the following day, Rio Tinto said it is seeking to acquire the remaining 49% interest that would, in turn, give it a “more efficient” ownership and strengthen its copper portfolio and long-term presence in the country.

Under the terms of the proposed deal, all Turquoise Hill minority shareholders would receive C$34 in cash per share of the company, or a 32% premium over Turquoise Hill’s last closing share price on the Toronto Stock Exchange.

The offer comes after Rio Tinto, Turquoise Hill and the government of Mongolia came to a recent agreement to advance Oyu Tolgoi and reset the relationship between the partners while approving the start of underground operations.

“Rio Tinto strongly believes in the long-term success of Oyu Tolgoi and Mongolia, and delivering for all stakeholders over the long-term,” said Rio Tinto chief executive Jakob Stausholm.

“Rio Tinto looks forward to working constructively with the Turquoise Hill board to progress the proposed transaction. Should Turquoise Hill investors not accept [the deal] … Rio Tinto welcomes their continued investment and equal share of future risks and funding obligations.”

Rio Tinto’s proposal will now be filed with the Securities and Exchange Commission. It will be subject to customary closing conditions, including approval by a majority of votes cast by Turquoise Hill.

If the transaction is successful, Rio Tinto will hold a 66% interest in Oyu Tolgoi with the remaining 34% owned by Mongolia.

A copy of the letter is available to view here.