Perth-based Mincor Resources has achieved its latest milestone as a nickel producer: first development ore, on schedule, from the new Cassini nickel operation in the Southern Goldfields region of Western Australia. 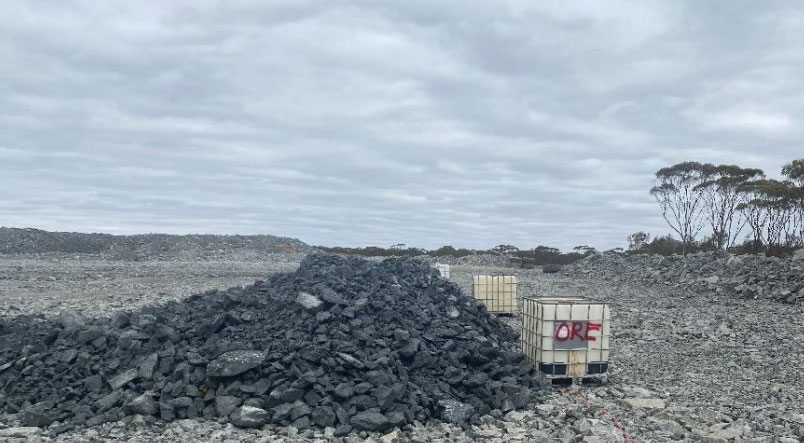 Mincor said it intersected at 2050 N1 Ore Drive, in the upper part of the Cassini orebody, and just one year from officially opening the Woodall Decline.

The ore was hauled to the surface at Cassini’s run-of-mine pad for transport to the Kambalda nickel concentrator at BHP Nickel West.

“Cassini is the first new nickel mine to be developed in the Kambalda region in many years. With first ore now delivered from both the northern operations and Cassini, we have significantly de-risked our pathway towards the resumption of nickel concentrate production in the next quarter.”