Nickel Mines, 80% owner of the Angel Nickel project in the Indonesia Weda Bay Industrial Park (IWIP) in the North Moluccas province, has begun commissioning the third of four rotary kiln electric furnace (RKEF) lines on-site as its ramp up continues. 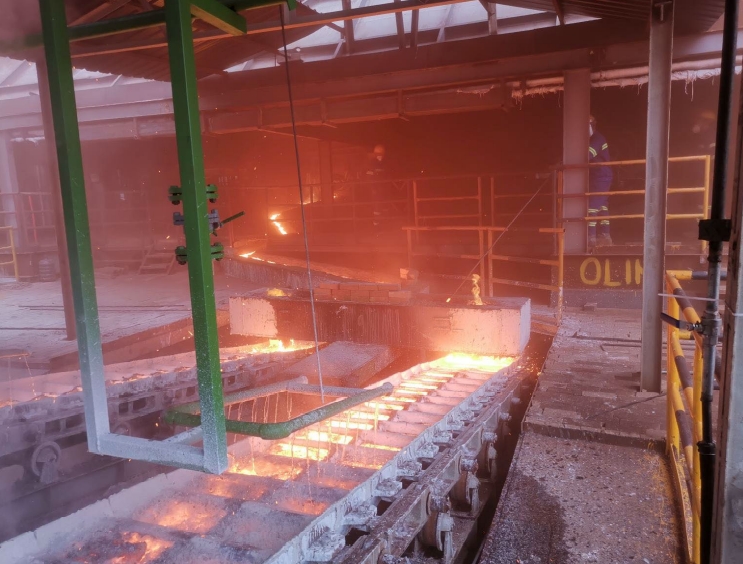 The 25 March commissioning follows that for the second line, recorded in late February. The fourth is expected to begin commissioning by the end of April – all well ahead of time against the site’s target delivery of October. The achievement also follows Nickel Mines’ announcement in late January that it had readied its maiden nickel pig iron (NPI).

Each of the RKEFs at Angel Nickel has a nameplate capacity of 9,000 tonnes per year, or about 750 t per month.

“Production levels across the first two RKEF lines continues to ramp-up in line with expectations,” it said, noting that Line 1 is now operating at about 500 tpm, or about 66% of nameplate capacity.

Line 2 is currently operating at about 300 tpm, or about 40% of nameplate capacity.

Angel Nickel had already advised earlier this year that its RKEF lines would be running below its 100% capacity of 36,000 t/y during commissioning due to power availability.

The next step, ANI confirmed, will come in May, when it anticipates it will be issued an Industrial Business Licence (Izin Usaha Industri or IUI) to commence commercial NPI sales. Existing production or more than 700 t of nickel metal is presently being stockpiled.

Once commissioning is entirely complete, the transition will more than double its annual attributable nickel metal nameplate capacity from 24,000 t to 52,800 t. The introduction of the Oracle nickel project by Q123 will further boost that capacity to 78,000 tpm.