Metso Outotec will deliver its 100th anode casting shop to PT Smelting’s copper smelter in Gresik, East Java, Indonesia. The OEM said it is one of the world’s largest twin wheel systems with a capacity of 120 tons per hour. 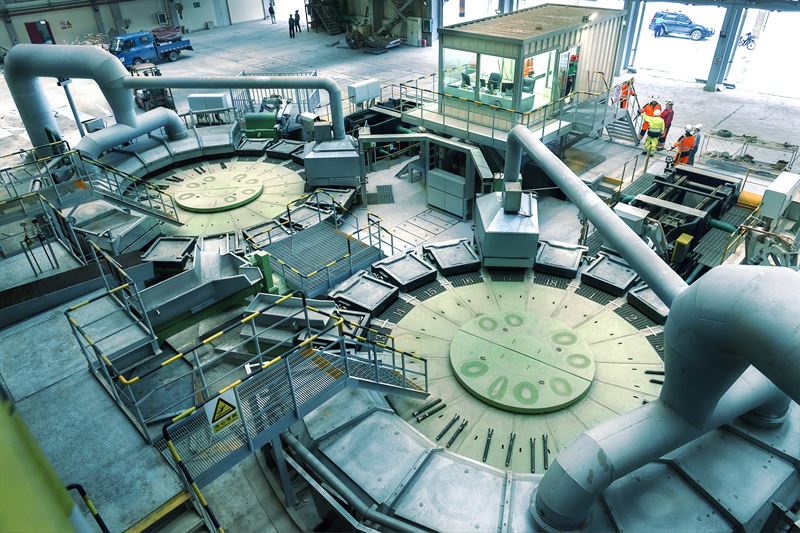 Metso Outotec first started to develop and test automatic anode casting in 1969, with the first complete anode casting shop installed at a smelter in Finland in 1973. Its twin wheel casting concept, which paved the way for today’s industry standard, was developed in the 1990s.

Today, most of the anode casting shops supplied by Metso Outotec are fully electric without any hydraulic systems. “Their high level of automation ensures premium anode quality with excellent weight accuracy and low reject rate combined with high capacity and availability,” said the OEM.

PT Smelting, a joint venture between Mitsubishi Materials and Freeport Indonesia, recently began construction on a US$223 million (3.2 trillion rupiah) expansion project of the Gresik smelter. The company said the expansion, which is slated to be completed by the end of 2023, will increase output capacity at the plant to 342,000 tonnes of copper cathode. The project is also expected to boost input capacity at the plant to 1.3 million tonnes copper concentrate annually.