The traditional owners of Juukan Gorge have signed a non-binding Heads of Agreement (HOA) with Rio Tinto, which will guide the ongoing development and finalisation of the co-management of mining on the lands of the Puutu Kunti Kurrama and Pinikura people. 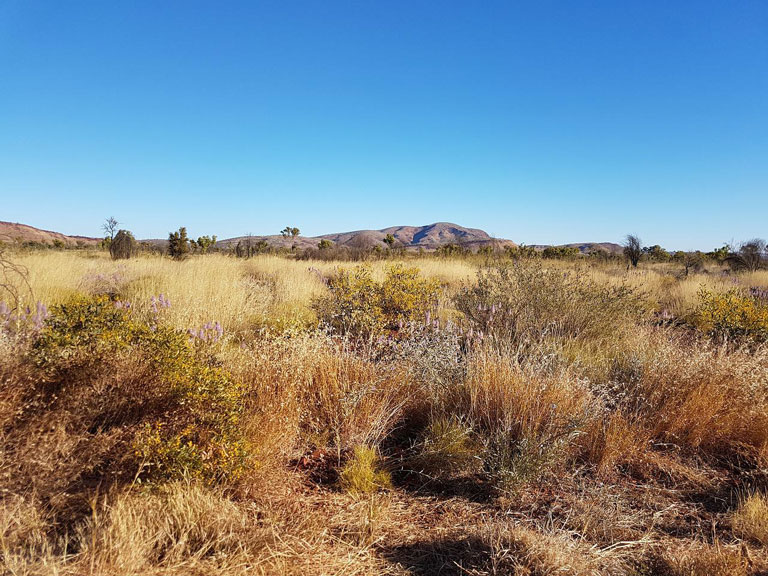 The HOA outlines the commitment of both parties to create and implement best practice cultural heritage management in the wake of the destruction of sacred rock shelters at Juukan Gorge in May 2020 by Rio Tinto in an effort to expand its Brockman 4 iron ore mine in Western Australia’s Pilbara region.

“This agreement provides clear acknowledgement that Rio Tinto accepts that the destruction of the rock shelters should not have happened and makes clear that it is absolutely committed to listening, learning, changing and co-managing country,” said PKKP Aboriginal Corporation Chairman Burchell Hayes.

“While the agreement is non-binding, we believe it is a clear signal of intent from Rio Tinto and one that will ultimately be tested in the co-management agreement that is reached.”

The PKKP Aboriginal Corporation administers the traditional lands and waters of the Puutu Kunti Kurrama people and the Pinikura people, which covers approximately 10,888 square kilometres, on their behalf.