Wabtec has announced an agreement to transform Fortescue’s locomotive fleet to meet the performance requirements of the resource company while delivering operational and environmental efficiencies. 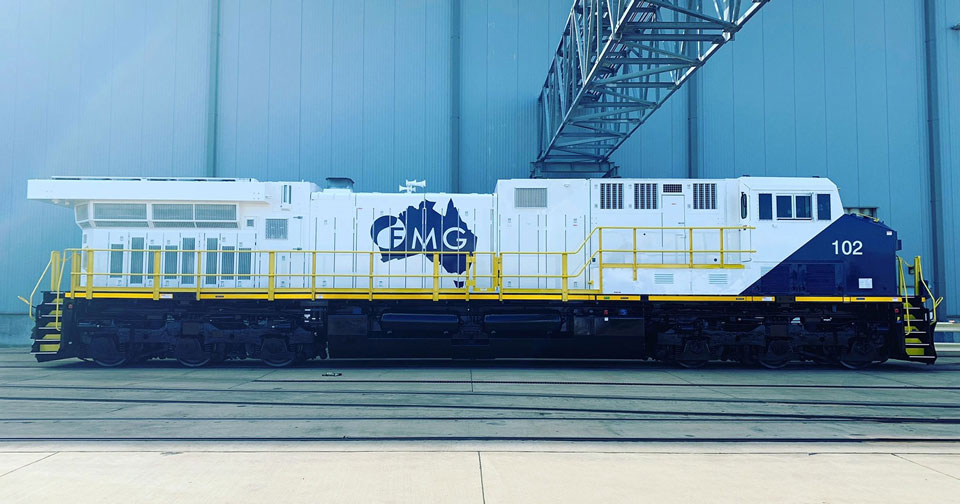 The AC44C6M locomotives will be rebuilt at Wabtec’s Fort Worth facility in the United States, before making the journey to Western Australia over the next two years for deployment at Fortescue’s mining operations.