Rio Tinto’s most technologically advanced iron mine, Gudai-Darri, has officially opened in the Pilbara region of Western Australia. The A$3.2 billion operation is expected to reach an annual capacity of 43 million tonnes. 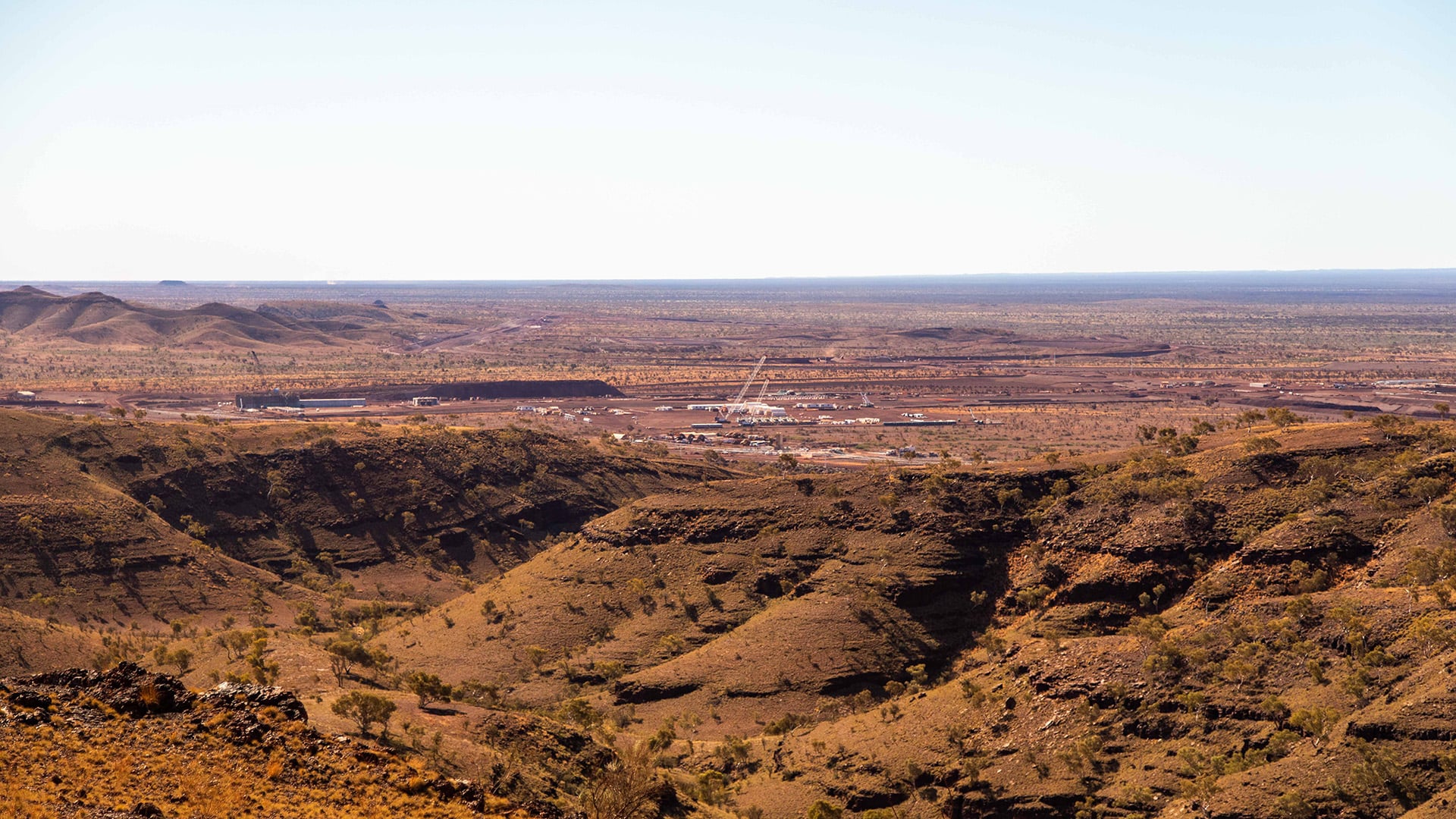 With an expected life of more than 40 years, the global miner said Gudai-Darri will underpin future production of its Pilbara Blend product. It’s expected to increase iron ore production volumes and improve product mix from the Pilbara in the second half of this year.

Rio Tinto Iron Ore Chief Executive Simon Trott said: “We’ve worked closely with both the Banjima and Yindjibarndi People through the planning and development stages of Gudai-Darri and we look forward to partnering with them into the future to ensure the project achieves significant social and economic benefits.

“Gudai-Darri represents a step-change in the deployment of automation and technology within our iron ore business and a fantastic demonstration of the talent, ingenuity and capability that exists in Western Australia, a region which is now known globally for its technical excellence and innovation. Gudai-Darri’s combination of data and analytics, machine learning and automation, will make this mine safer and more productive.

Located around 110 kilometres northwest of Newman, Gudai-Darri is Rio Tinto’s first greenfield mine in the Pilbara in more than 10 years.