Engineer Thiess has confirmed the award of a three-year extension to its contract at the QCoal Northern Hub complex in Collinsville, Queensland, Australia. 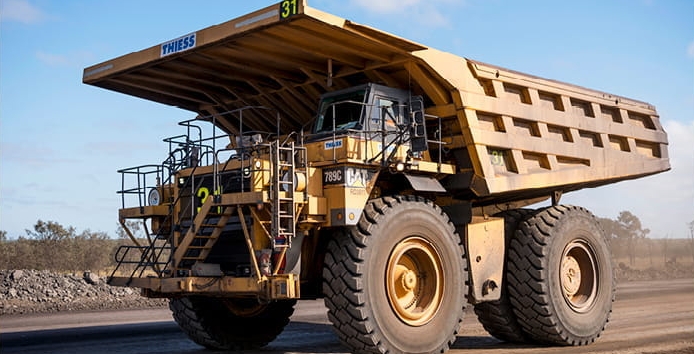 The A$450 million deal commences this month and again consists of full mining services to the operator, including mining activities, maintenance and asset management as well as rehabilitation works.

Thiess executive general manager for Australia Shaun Newberry pointed out that Thiess has been part of the Collinsville community since 1995.

Executive chair and CEO Michael Wright added that the partnership has been built on its joint focus on mining efficiency, sustainability and with ongoing rehabilitation works.

“This extension reflects our team’s track record of safe and consistent delivery of mining services for QCoal. We look forward to continuing to work collaboratively with QCoal for the next three years and beyond,” he said.

Independent coal explorer and developer QCoal was first founded in 1989.