Nickel Industries has confirmed the commencement of commissioning of a 380-megawatt power plant at its 80%-owned Angel Nickel project at the Weda Bay Industrial Park (IWIP) on Halmahera Island, North Maluku province, Indonesia. 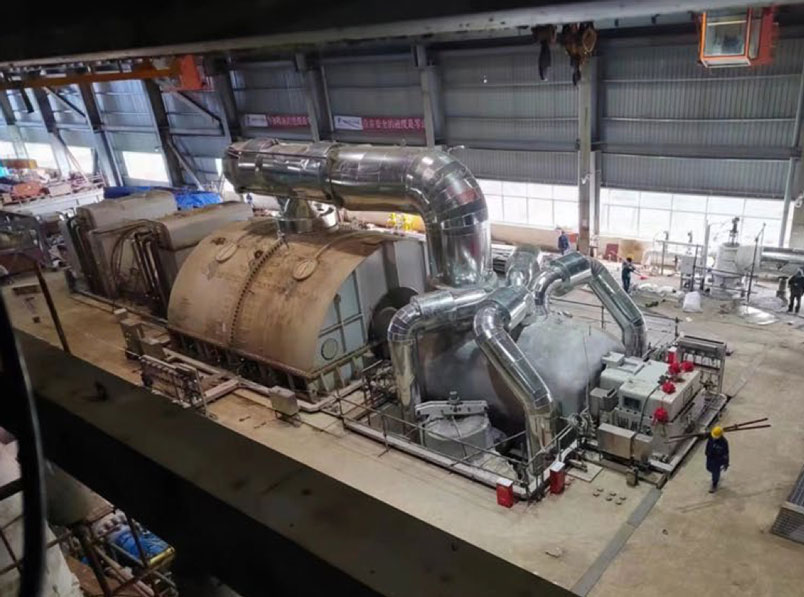 The achievement on 22 July was met ahead of schedule and comes after an early commissioning of four rotary kiln electric furnaces (RKEFs) at the site that were brought online between January and May – well ahead of its target of October of this year.

Officials said Angel Nickel has been operating at approximately 80% of its nameplate capacity, restricted by power availability within the IWIP electricity grid. With the plant now coming online and giving its own power source, the company said production levels are projected to jump to approximately 130% of nameplate capacity.

That milestone will be in line with the historical outperformance above nameplate capacity of its established Hengjaya and Ranger RKEF projects, it added, and the four newer RKEF lines will benefit from a 20% savings on electricity charges, which currently account for approximately 25% of total operating cash costs.

“The early commissioning of the Angel RKEF lines more than six months ahead of schedule allowed us to significantly bring forward nickel production. With Angel’s power plant now commissioned, this should allow us to ramp up to approximately 130% of nameplate capacity, which will greatly increase nickel metal production and assist to materially decrease Angel operating costs,” said Managing Director Justin Werner.