Bowen Coking Coal has become the newest independent met coal producer in Queensland, Australia, with the start of coal mining at the Broadmeadow East pit near Moranbah.

The company said 21 July that, as the first producing pit of Bowen’s expanded Burton complex, which includes the Burton and Lenton pits, Broadmeadow East coal will be processed through the Burton CHPP following the completion of its refurbishment in early 2023.

For now, initial processing of the coal will go to the neighboring Fitzroy CHPP under an infrastructure sharing agreement with Fitzroy (CQ). It will then be exported through the Dalrymple Bay Coal Terminal.

Final approvals for the operation were granted in March. In May, Bowen confirmed the retention of BUMA Australia as its mining contractor. 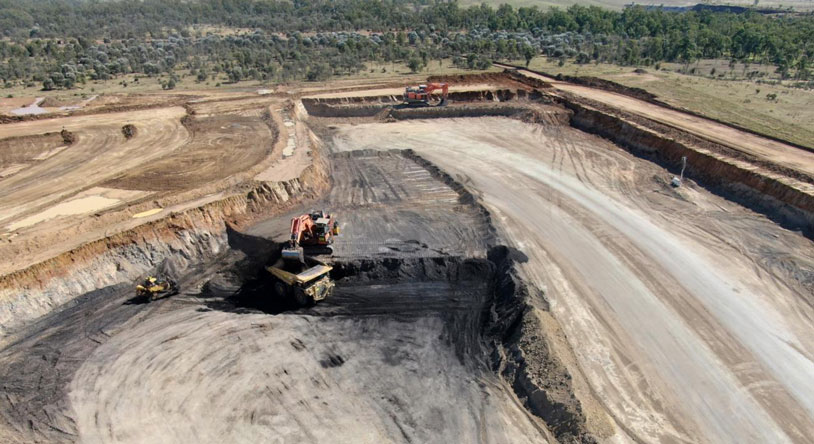 “The fact that we have commenced coal mining in less than four months from final approvals being granted is a great testament to the hard work and capabilities of our company and contractors,” said Bowen Managing Director and CEO Gerhard Redelinghuys.

“In both of the primary product cases, the secondary energy coal created from the primary coking coal discard has a calorific value of more than 6,500 kcal/kg (ad), which is also a sought-after product for the export coal markets,” he said.

Broadmeadow East’s first coal follows the company’s first coal shipment from the Bluff Mine near Blackwater in June. First ROM coal is targeted for late Q422 from the nearby Burton pit as the company works toward a five-million-tonnes-per-annum ROM by 2024.