Australian miner OZ Minerals is reportedly seeking about A$10 billion (US$6.7 billion) in a potential sale following its rejection of a A$8.34 billion takeover bid by BHP, reported Bloomberg News. 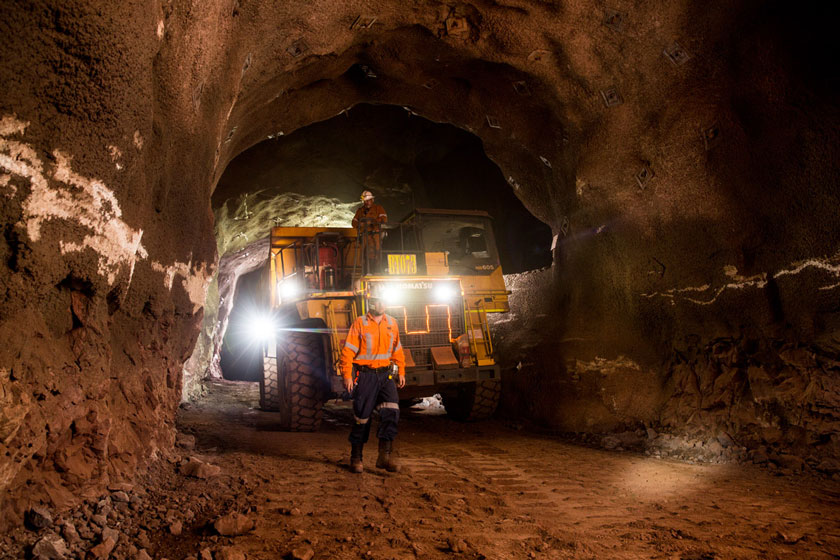 According to Bloomberg sources, OZ Minerals believes an offer of around A$30 per share would better reflect its growth prospects and be a starting point for further negotiations. Last month’s rejected BHP bid was for A$25 per share.

Commenting on its rejection of the BHP offer, OZ Minerals CEO Andrew Cole said the miner is mining minerals that are in strong demand particularly for "global electrification and decarbonisation" and "we do not consider the proposal from BHP sufficiently recognises these attributes."

BHP has been considering raising its bid for OZ Minerals and could increase its proposal as soon as this month, Bloomberg said.

The global miner previously said it would spend more on nickel exploration over the next two years and a potential OZ Minerals deal would give it access to projects including West Musgrave in Western Australia, which has nickel-copper deposits.