Pantoro Limited, which operates the Norseman gold project in the Eastern Goldfields of Western Australia in joint venture with Tulla Resources, poured first gold from the operation on 13 October. 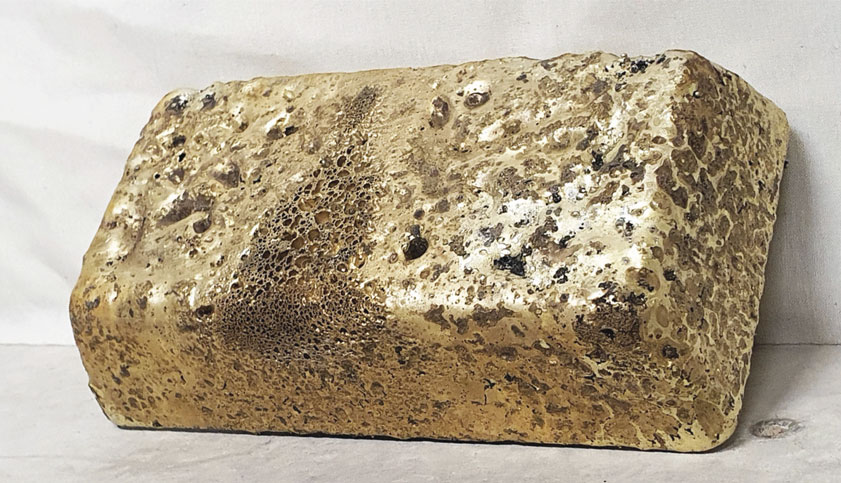 The doré from the gravity circuit was about 8 kilograms. Production from the leaching circuit is also online, the company said, and the site’s processing plant has been working reliably with uninterrupted operations.

Mill throughput will ramp up to nameplate capacity, 125 tonnes per hour, over this quarter. Officials said that mining operations at the Scotia Mining Centre open pits and the OK underground mine are progressing well and have about 160,000 t of ore stocks on the ROM available for processing.

“We are very pleased to confirm our first gold production at Norseman, which represents the culmination of approximately three years of hard work,” Pantoro MD Paul Cmrlec said, noting that the mine went from a dormant site with no reserves or facility to being fully operational.

“There have been some unexpected delays resulting from minor but frustrating equipment start-up and control programming issues during commissioning; however, we are confident that all of those issues have now been resolved and the plant is operating well.”

Perth-based Pantoro acquired 50% of Norseman in May 2019 and completed the deal that July; it completed its JV with Tulla that same month.

Pantoro is the manager of the unincorporated joint venture and is responsible for defining and implementing work programs, and the day-to-day management of the operation. Its joint venture partner, Tulla Resources, is based in Bondi Junction.

Norseman has produced over 5.5 million ounces of gold since operations began in 1935 and is considered one of the highest-grade large-scale gold projects in Western Australia.