Rio Tinto and Wright Prospecting, both 50% interest holders, have agreed to modernise the joint venture covering the Rhodes Ridge project in the East Pilbara in Western Australia. 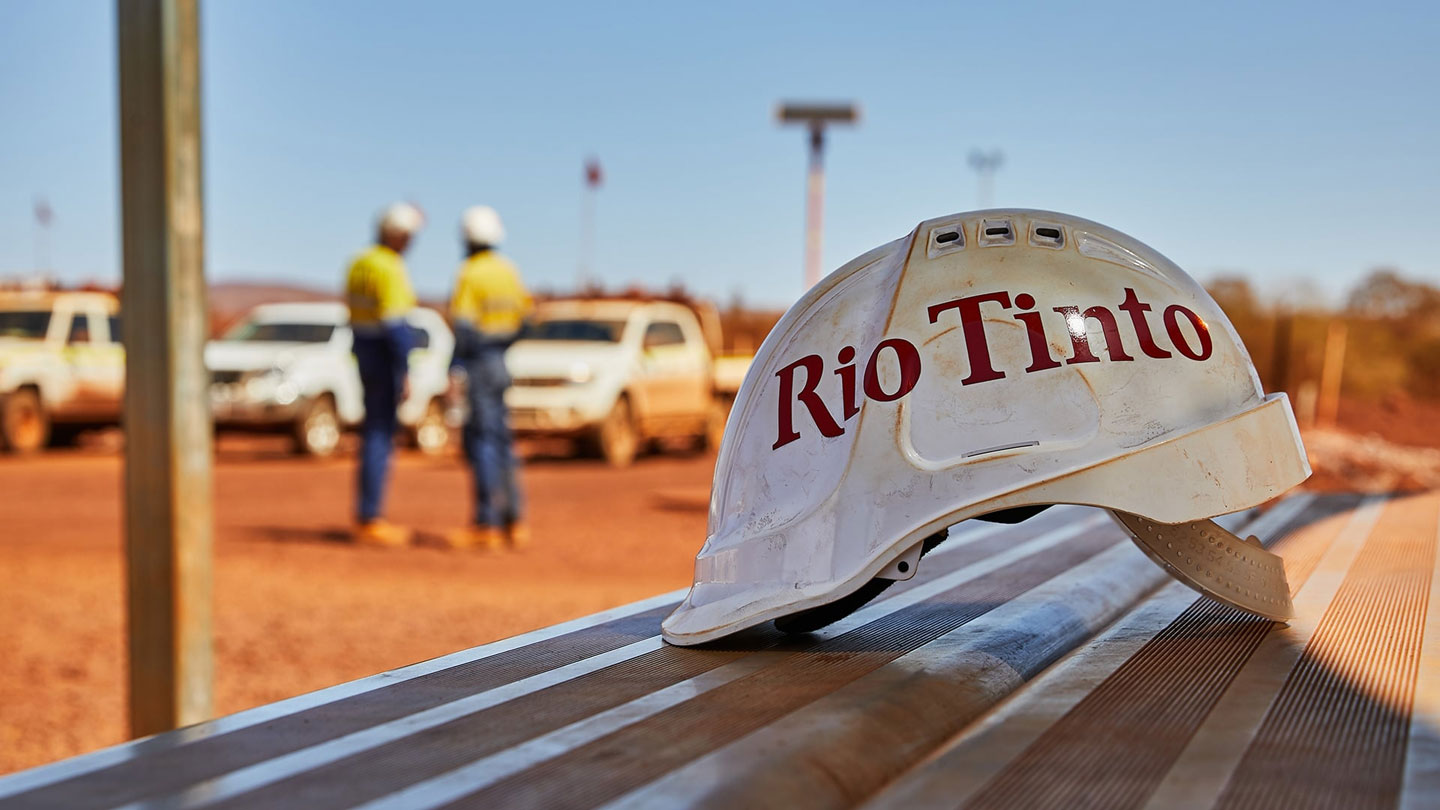 The binding joint venture updates an existing agreement between the two parties dating back to 1972 and now provides a pathway for the development of the Rhodes Ridge deposits utilising Rio Tinto’s rail, port and power infrastructure, including the planned installment of 1 gigawatt of renewable power assets in the Pilbara.

The parties said an Order of Magnitude study, conducted by Rio Tinto, has commenced. It will consider the development of an operation before the end of the decade with initial plant capacity of up to 40 million tonnes annually, subject to the receipt of relevant approvals.

“Rhodes Ridge contains one of the biggest and best undeveloped iron ore deposits on the planet with proximate access to existing infrastructure. We are very excited we have been able to strengthen our relationship with Wright Prospecting and have a pathway to bring this high quality resource to market,” said Rio Tinto Iron Ore Chief Executive Simon Trott.

“With its significant resource base, the Rhodes Ridge project has the potential to underpin production of the Pilbara Blend in the decades ahead.”

Trott also noted that the miner will work closely with the Nyiyaparli and Ngarlawangga People “to ensure sites of significant cultural, environmental, and biodiversity value are protected as part of any future development.”

Rhodes Ridge, which is located 40 kilometres northwest of Newman, contains 5.8 billion tonnes of high grade Mineral Resources at an average grade of 62.3% Fe.