Bravus Mining and Resources, owner of the Carmichael coal mine in central Queensland’s Galilee Basin, said that it has added Mackay to its regional fly-in, fly-out network, adding to opportunities for a greater number of workers in the region. 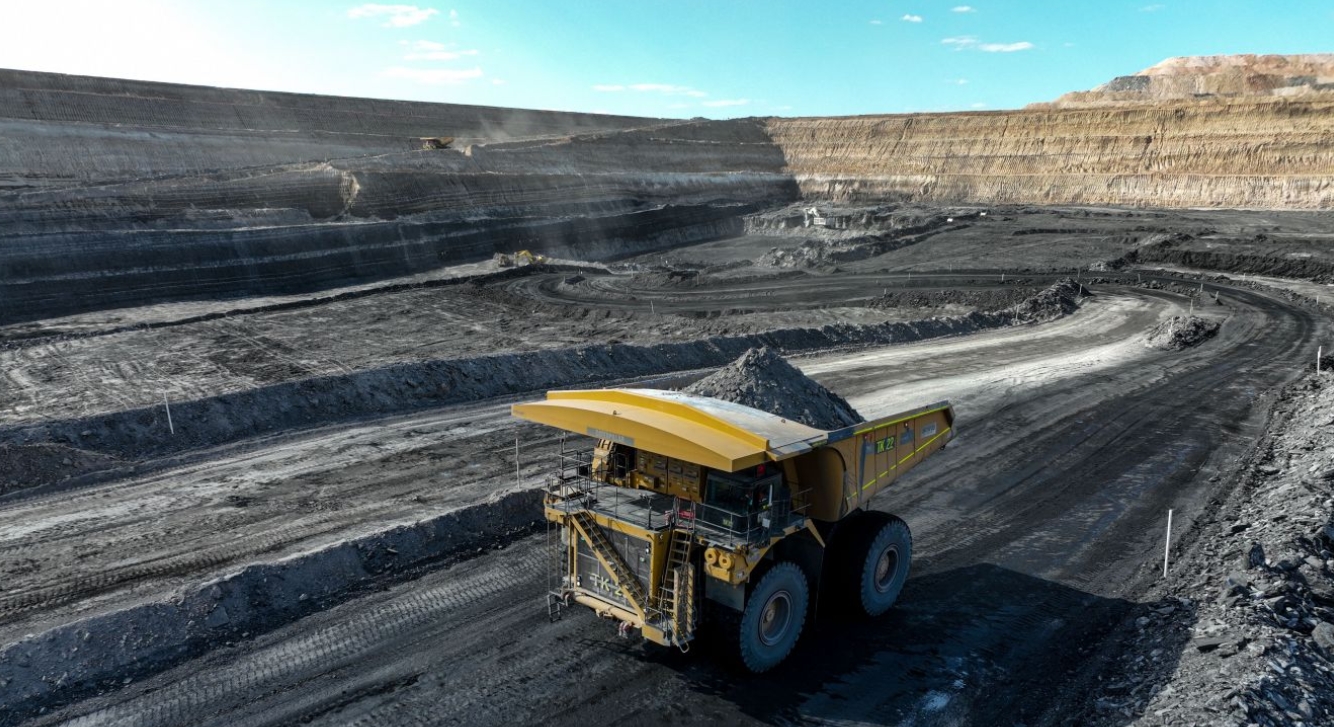 According to the new plan, beginning next month, there will be two return flights per week for Mackay-based workers to get to and from the 10-million-tonne-per-year complex. Flight time: one hour.

“This schedule will be added to as needed, and services out of Mackay will complement, not take away from, Townsville and Rockhampton which are the destinations the majority of Carmichael flights service,” the company said, adding that its existing workers from the Isaac Region will also be able to drive to the site.

Bravus COO Mick Crowe said that, as the people of Mackay have been huge supporters of the mine project, and the region’s world-class mining equipment, technology and services businesses have been instrumental to the construction and now operation of the Carmichael mine, it is an exciting turn for everyone involved.

“We’re really pleased to be able to offer direct flights from the city to provide new opportunities for the talented operators and tradespeople who live here, and create more value for the local coffee shops, real estate agents, car dealers and other businesses that indirectly benefit from mining,” he added

Crowe confirmed new roles out of Mackay with Carmichael’s mining services contractor MacKellar Group are available now. Applications can be made online.

The one-hour flight time will be much better, Bravus confirmed, on fatigue management for its workers and ability to relax than the current four-four drive time.

“A real point of difference is we believe Australia’s export coal sector will be a vital part of the global energy mix for decades to come, and that means a secure job and a secure future for your family,” Crowe pointed out.

Carmichael, one of 125 coal mines in Australia, produces about 10 million tonnes annually of high-quality thermal coal.