NRW’s Action Drill & Blast has received notification of its award of drill and blast services for Talison Lithium’s Greenbushes mine in Western Australia. 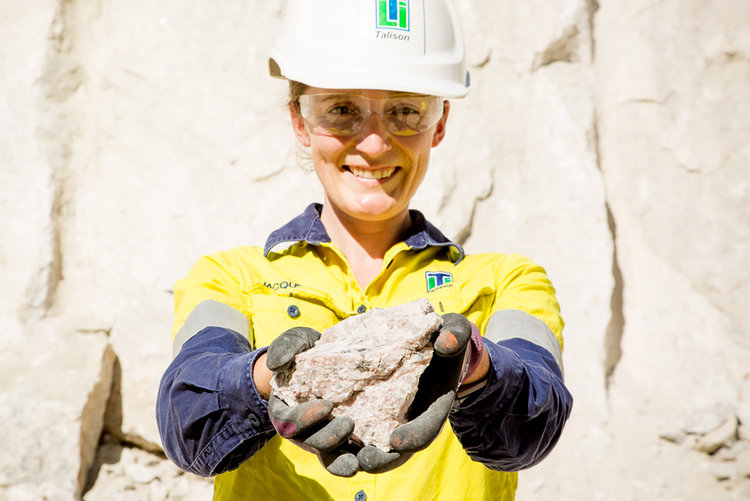 The A$300 million contract extends for seven years with a two-year additional option. It in essence extends an existing relationship between the two that dates back to 2011.

Work, which includes ore, waste, pre-split and RC grade control drilling, along with loading, stemming and bulk explosives initiation, is scheduled to commence in July 2023.

Action said its plant requirements for the project will be sourced from within its own business, together with about $30 million in new equipment over the life of the contract.

Greenbushes, which is located south of Perth in the Shire of Bridgetown-Greenbushes, is working on a production capacity expansion to an estimated 1.34 million tonnes per year of lithium concentrates.

Talison Lithium and its predecessor companies have been producing lithium from the Greenbushes lithium operations since 1983 and Greenbushes is recognised as the longest continuously operated mining area in Western Australia.