Allens, a leading international law firm, has acted for Rio Tinto in its arrangement with Sinosteel Corporation to extend the historic Channar Joint Venture, one of the longest running and most successful examples of Chinese foreign investment in Australia. 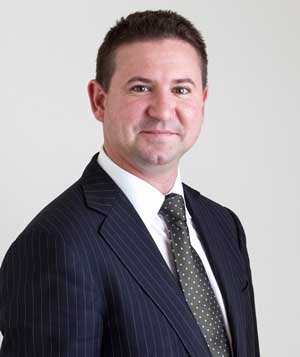 The deal will see the Channar Joint Venture extended for an addition 30 million tonnes of iron ore production, with at least seven million tonnes per annum supplied to Sinosteel in each year of the second extension term.

Lead partner on the deal, Mark McAleer, said, “Allens are proud to have worked with Rio Tinto on the Channar Joint Venture since its commencement in 1987.

“As a firm, Allens has provided ongoing advice to Rio Tinto on numerous aspects of the project for more than 30 years, since negotiations for the joint venture started in the mid-1980s, including the first extension in 2010, so it is particularly pleasing for us as a firm to have been able to assist Rio Tinto in bringing the second extension to this point.”

The Channar JV is considered a benchmark for Chinese investors seeking to invest in Australian resource projects.

“This deal highlights the continued importance of the economic relationship between China and Australia, despite the recent softening of resources-focused investment and commodities prices,” Mark McAleer said.

The deal was signed at concurrent ceremonies in Perth and Beijing, witnessed by Australian Prime Minister Malcolm Turnbull and Chinese Premier Li Keqiang.
The term of the second extension is expected to take effect from mid-2016. The extension remains subject to approvals from the Foreign Investment Review Board and the Western Australian Government.