Kingston Resources will release its maiden JORC resource in November, which is expected to set a benchmark for exploration moving forward. 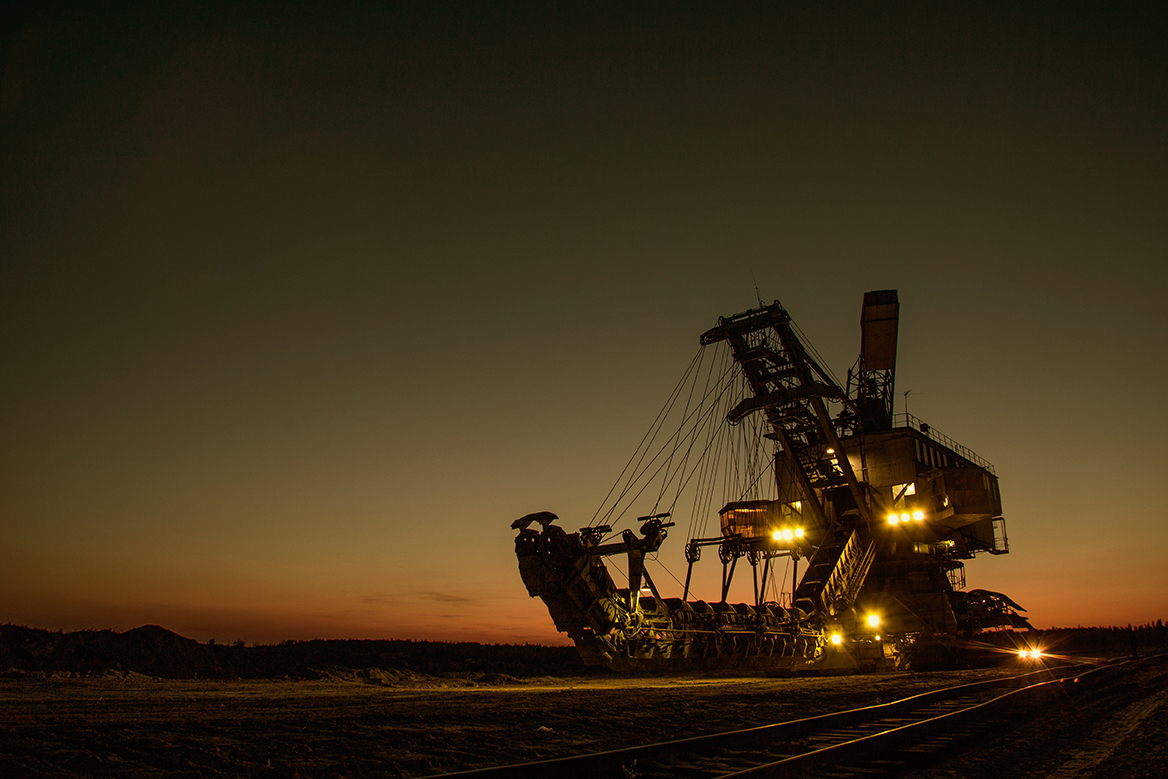 KSN recently merged with Canadian-listed WCB Resources in a deal that gave it a multi-million ounce gold project in an underexplored corner of Papua New Guinea (PNG).

This project, the Misima project, already comprises known mineralisation over seven kilometres of strike and a current NI 43-101 gold Resource of 2.3 million ounces.

N1 43-101 (National Instrument) is a Canadian mineral Resource classification scheme which is effectively the Canadian equivalent of JORC. The pending announcement of its JORC Resource complements the existing JORC 2004 Inferred Resource of almost 50,000 ounces at its Livingstone Gold Project in Western Australia.

With the WCB merger put away, KSN turned its focus to releasing its maiden Australian JORC resource at Misima and immediately commenced work including completing a JORC Resource, and re-establishing a field team to recommence geotechnical field work.

Importantly for KSN, historical data has enabled it to rapidly identify priority drill targets at Misima, with drilling approvals to be submitted early in the new year and the drill rig to be mobilised by Q2 2018.

Times have changed. Gold is up. And there is a place for a strategic ASX explorer to try to revive the mine and bring it back to its former glory.

The benefit here for KSN, is that its project is in an underexplored area of this region, but Misima’s history also illustrates huge potential. This is effectively a long life and low-cost gold mine, driven by low strip ratio and an industry-leading low-cost milling operation.

In essence, there is a great deal of upside for KSN here at it looks to build on its $17.8 million market cap.

Now with the merger complete, KSN has prioritised several areas for extensional exploration, including Umuna East, which shows mineralised structures on the southeast side of Umuna – up to 1.8km in strike with evidence of high-grade, shallow mineralisation.