Century mine to restart as a leader in zinc production


New Century Resources announced the results of the Feasibility Study (RFS) for restarting the Century Zinc Mine in Queensland, with a potential of becoming a top 10 global producer of the base metal when the operation restarts in 2018. 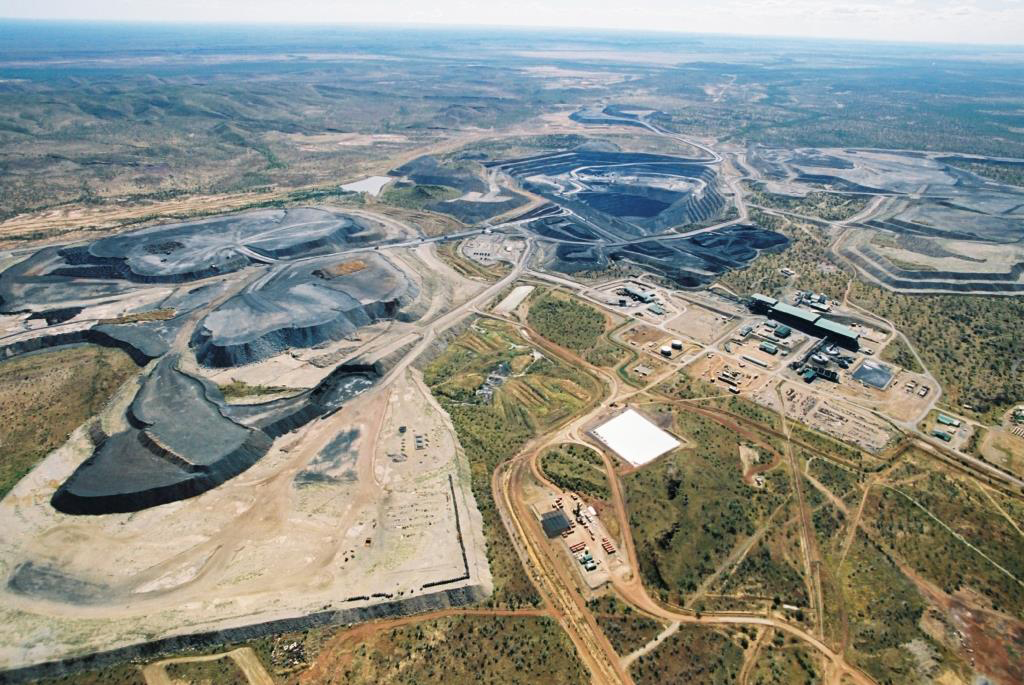 The RFS, completed by Sedgman Pty Ltd in collaboration with New Century, included detailed economic analysis on a large-scale tailings reprocessing operation utilising the significant existing infrastructure located on site at the Century Zinc Mine.

Based on the proposed production profile, New Century estimates Century will be one of the top 10 zinc operations in the world, with steady state production forecasted at 507,000tpa of zinc concentrate at 52% zinc (264,000tpa zinc metal) over an initial 6.3-year mine life from the Century Tailings Deposit only.

The Company considers the restart of Century to have outstanding commercial fundamentals, generating over A$1,760 million in free cash flow over the initial tailings operations of 6.3 years. The projected NPV8 of the project (post tax) is A$1,308 million with an IRR of 270%.

All base case financial analyses were performed at a long-term zinc price assumption of US$1.25/lb (US$2,755/t), which is based on the Bloomberg consensus median forecasts from independent analysts for 2018. This assumption is ~28% lower than current zinc price of US$1.60/lb (US$3,525/t).

Based on the operating cost estimates, New Century has also forecast operations from the Century Tailings Deposit to be the one of the lowest cost primary zinc operations in the world, with Life-of- Mine C1 costs at US$0.38/lb and C3 costs at US$0.50/lb.

Sensitivity and scenario analysis have also been performed on the most influential variables for the proposed operations. The results of these analyses demonstrate the operations will be most sensitive to fluctuations in the zinc price, foreign exchange rate and metallurgical recovery.