Robots and mines. Welcome to the future.


According to a newly released report from BDO Australia, by 2020, robots will replace more than 50% of miners, reducing mining accidents by 75%. It is estimated that half of the miners will themselves be retrained to run the technology controlling the robots. 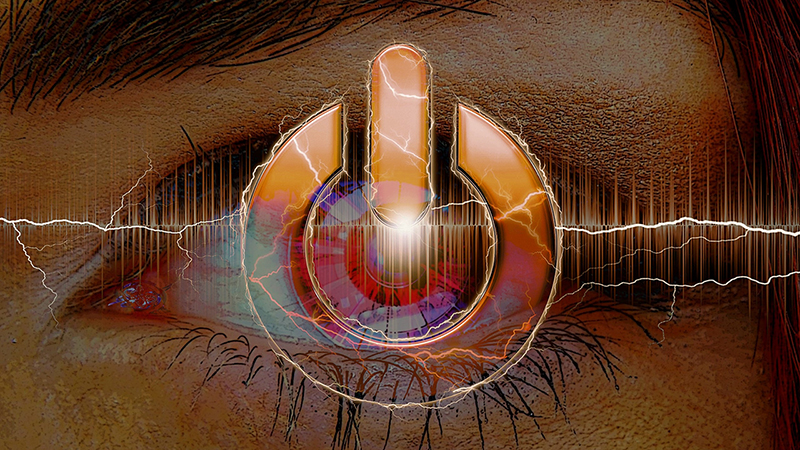 The report, BDO's Energy 2020 Vision: The Near Future of Mining, consists of predictions made by BDO's natural resources experts from around the world.

According to BDO's experts, "Mining is in the early stages of the Fourth Industrial Revolution, or Industry 4.0, and further digitisation is just around the corner."

As part of this shift, The International Institute for Sustainable Development, for example, estimates that driverless technology will increases mining output by 15 to 20%, while decreasing fuel and maintenance costs by 10 to 15% and 8% respectively.

BDO experts predict that by 2020, global mining companies leveraging Internet-connected sensors and automated drillers in mines will decrease their per ton digging costs by more than 30%.

Other factors predicted to impact mining include the pursuit of renewables as an energy source - estimated to account for a quarter of global electricity generation in the future; and the introduction of EU's Conflict Minerals Regulation, effective in 2021.

The regulation is EU's effort to stem trade in minerals that finance armed conflicts and terror groups, with mining companies expected to establish by 2020, supply chain due diligence for imports of tin, tantalum, tungsten and gold (3TG). The rule aims to ensure European industries use responsibly sourced minerals, stemming proceeds that finance armed conflict in high-risk areas.