In a world first, Rio Tinto has achieved a significant milestone with the first delivery of iron ore by an autonomous train in the Pilbara, Western Australia. 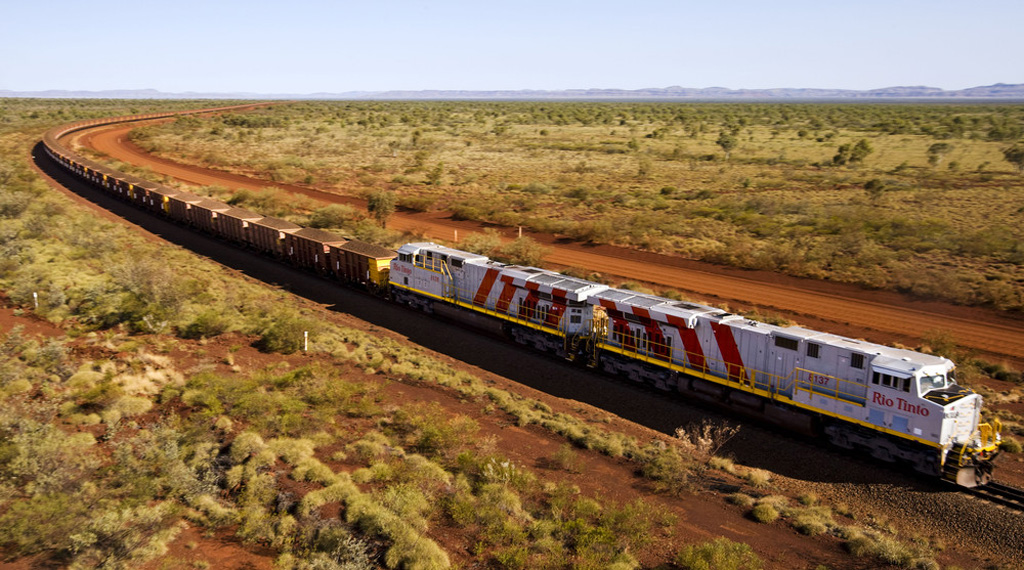 The autonomous train, consisting of three locomotives and carrying around 28,000 tonnes of iron ore, travelled over 280 kilometres from Rio Tinto’s mining operations in Tom Price to the port of Cape Lambert on 10 July. It was monitored remotely by operators from Rio Tinto’s Operations Centre in Perth more than 1,500 kilometres away.

The inaugural journey is a significant milestone for Rio Tinto’s AutoHaulTM program and follows regulatory approval in May. AutoHaulTM is on schedule to complete by the end of the year, unlocking significant safety and productivity gains for the business, as well as optimising the company’s iron ore system by providing more flexibility and reducing bottlenecks.

The $940 million AutoHaulTM program is focused on automating trains transporting iron ore to Rio Tinto’s port facilities in the Pilbara region of Western Australia. Once commissioned, the network will be the world’s first heavy haul, long distance autonomous rail operation.

“This program symbolises both the pioneering spirit and innovative talents of many people across Rio Tinto and shows our absolute commitment to improving safety and productivity, as well as enabling greater flexibility across our operations”, said Mr Vella.

Rio Tinto operates about 200 locomotives on more than 1,700 kilometres of track in the Pilbara, transporting ore from 16 mines to four port terminals.

The average return distance of these trains is about 800 kilometres with the average journey cycle, including loading and dumping, taking about 40 hours.

Locomotives carrying AutoHaulTM software are fitted with on-board cameras allowing for constant monitoring from the Operations Centre. All public rail crossings on the network are fitted with CCTV cameras and have been upgraded to the highest safety standards.

“We will continue to ensure our autonomous trains operate safely under the wide range of conditions we experience in the Pilbara, where we record more than eight million kilometres of train travel each year.

“We are working closely with drivers during this transition period as we prepare our employees for new ways of working as a result of automatio,” said Mr Vella.