BHP has been served with a class action in the Federal Court in Victoria (Australia) over the fatal Samarco iron ore mine disaster in Brazil. 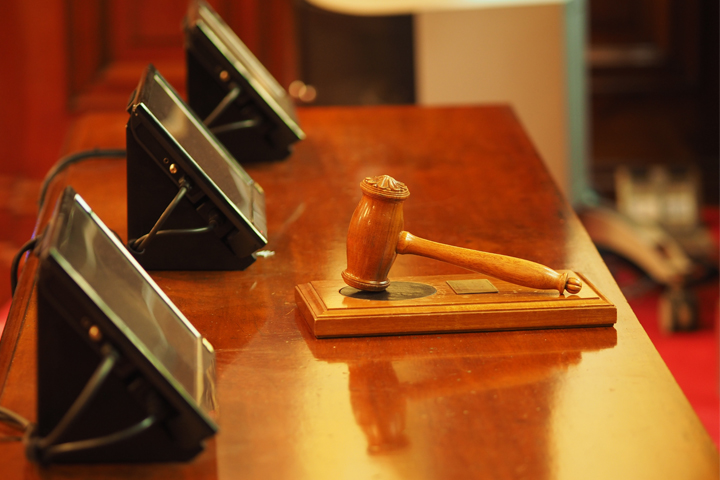 The class action, led by law firm Phi Finney McDonald, is on behalf of BHP investors, and alleges that BHP had violated its continuous disclosure obligations by failing to inform the market of the imminent risk of the failure of the dam and the likely catastrophic consequences.

The Samarco iron ore joint venture between Vale and BHP experienced huge flooding and landslides on 5 November 2015 due to a failure of the Fundao tailings dam, leading to the deaths of 19 people and the destruction of surrounding communities and homes.

According to the law firm, between 5 November 2015 and 30 November 2015, BHP’s share price fell approximately 23 per cent, shedding around AU$25 billion in market capitalisation.

In a brief statement, BHP has confirmed that it was served with a class action proceeding filed in the Federal Court of Australia in Victoria, and that it intended to defend the claim.